Jumanji: The Next Level Films classified 12A contain material that is not generally suitable for children aged under 12. No one younger than 12 may see a 12A film in a cinema unless accompanied by an adult. Adults planning to take a child under 12 to view a 12A film should consider whether the film is suitable for that child. To help them decide, we recommend that they check the Ratings info for that film in advance.

What's your score for 'Jumanji: The Next Level'?

Do you have a review or comment for 'Jumanji: The Next Level'? 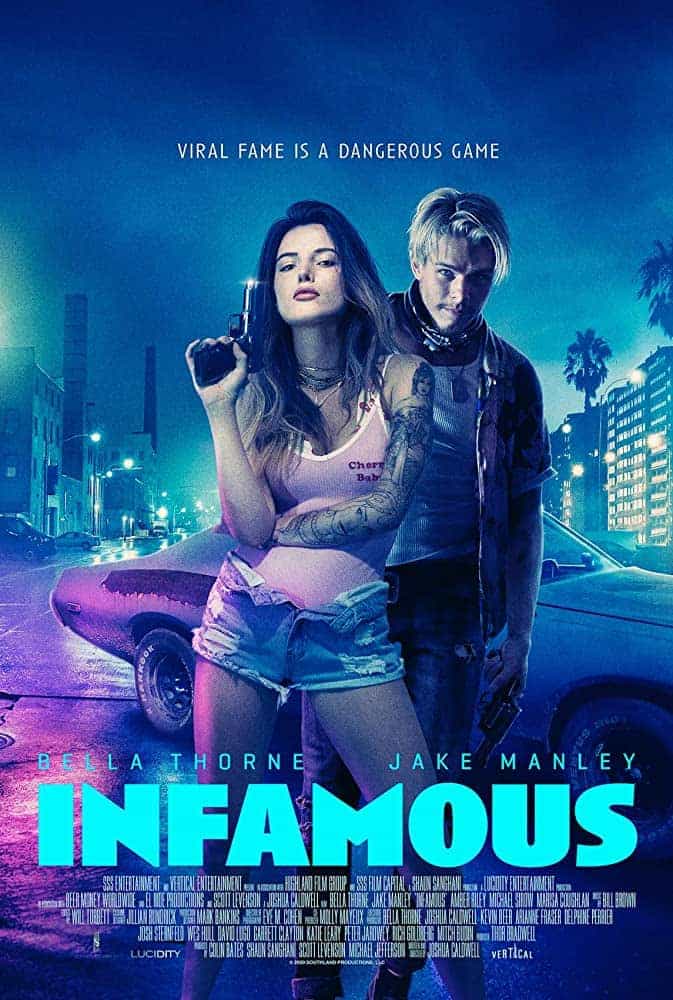 US Box Office Figures 12th - 14th June 2020: The Invisible Man is the top this week as more drive in theatres report their box office figures

As more figures are released we are adjusting our box office figures for the US with the new data and this week we have The Invisible Man topping again.

Further down the chart Infamous is the top new film and there are a lot of classic movies reentering as the theatres fill their schedules.

Here is a rundown of the top 5 movies in the US.

Now in its 15th week of release and 9th weekend on the box office the Blumhouse Productions horror movie takes $383K pushing its total US gross to $64.9 Million.

An interesting record has hit the movie this week as it becomes the film with the longest span between first hitting the top of the box office and hitting the top again, this is without the release of the original trilogy Star Wars movies which were all in new versions!

Having been released on VOD earlier in the year the movie was show at a handful of Drive in theatres, this week the movie takes $275.7K on its 5th week.

This brings the movies total gross in the US to $3.6 Million.

Back To The Future

Films released before the coronavirus outbreak have had extended runs at the box office despite getting VOD releases and this horror movie this week tales $227.8K on its 6th weekend of release.

The movie has now taken $5.18 Million at the US box office.

Highest new film of the week is this low budget movie starring Bella Thorne which makes its debut, at drive-in theatres remember, with $160.3K.

The movie would potentially have been released without even being noticed under normal circumstances!