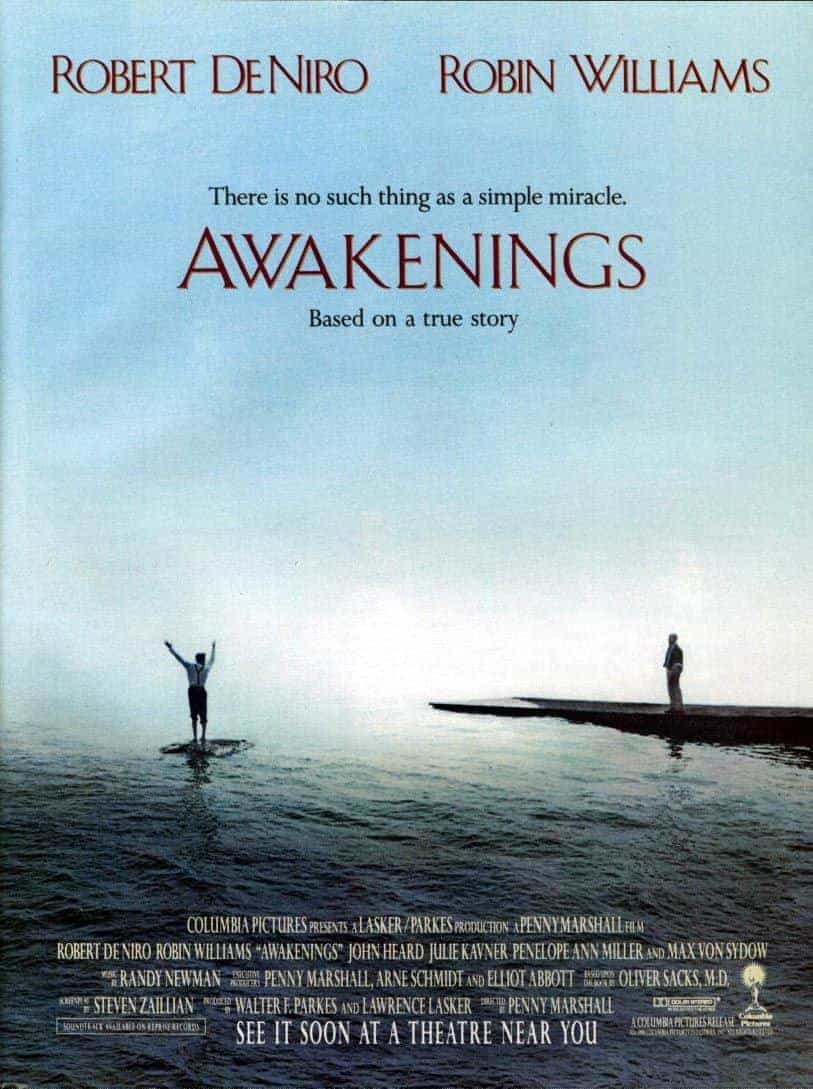 What's your score for 'Awakenings'?

Do you have a review or comment for 'Awakenings'?

King Fu Panda 3 stays on top of the UK box office for a second week as not much of a challenge enters the market in preparation for an explosion this coming weekend. Panda 3 only needed £1.7 over the weekend in order to stay on top, although the threequel is behind the other 2 in the series at this point.

After 10 days of play the film has a total gross of just over £7 million, the easter holidays are next week so it could hold up well again, although Zootopia will bring major competition.

Highest new film of the week enters at number 2, 10 Clover Field Lane is an odd successor to Cloverfield, but not a sequel.

£1.6 million for the weekend is not a bad entry although opened to £3 million+, this will struggle to meet even that.

Also new this week is: The boy at number 5, High-Rise at number 6 and Kapoor and Sons at number 10.

Highest total grossing film of the week is Deadpool at number 7 with £36 million over a 6 week run.

A year ago
Home had a great first week and debuted at the top knocking The Second Best Exotic Marigold Hotel down to number 3.

Five years ago
Rango stayed at the top and in a very quiet week of new releases Chalet Girl entered highest at number 4.

Ten years ago
The Pink Panther was the highest new film of the week at number 1 knocking chicken little down to number 4.

Fifteen years ago
Enemy At The Gates entered at the top and it knocked Chocolat down to number 2 after a week at the top.

Twenty years ago
Get Shorty was the top new film of the week entering at the top while Trainspotting fell to number 3.

Twenty five years ago
The Godfather Part III remained at the top of the box office while Awakenings was the top new film making its debut at number 2.