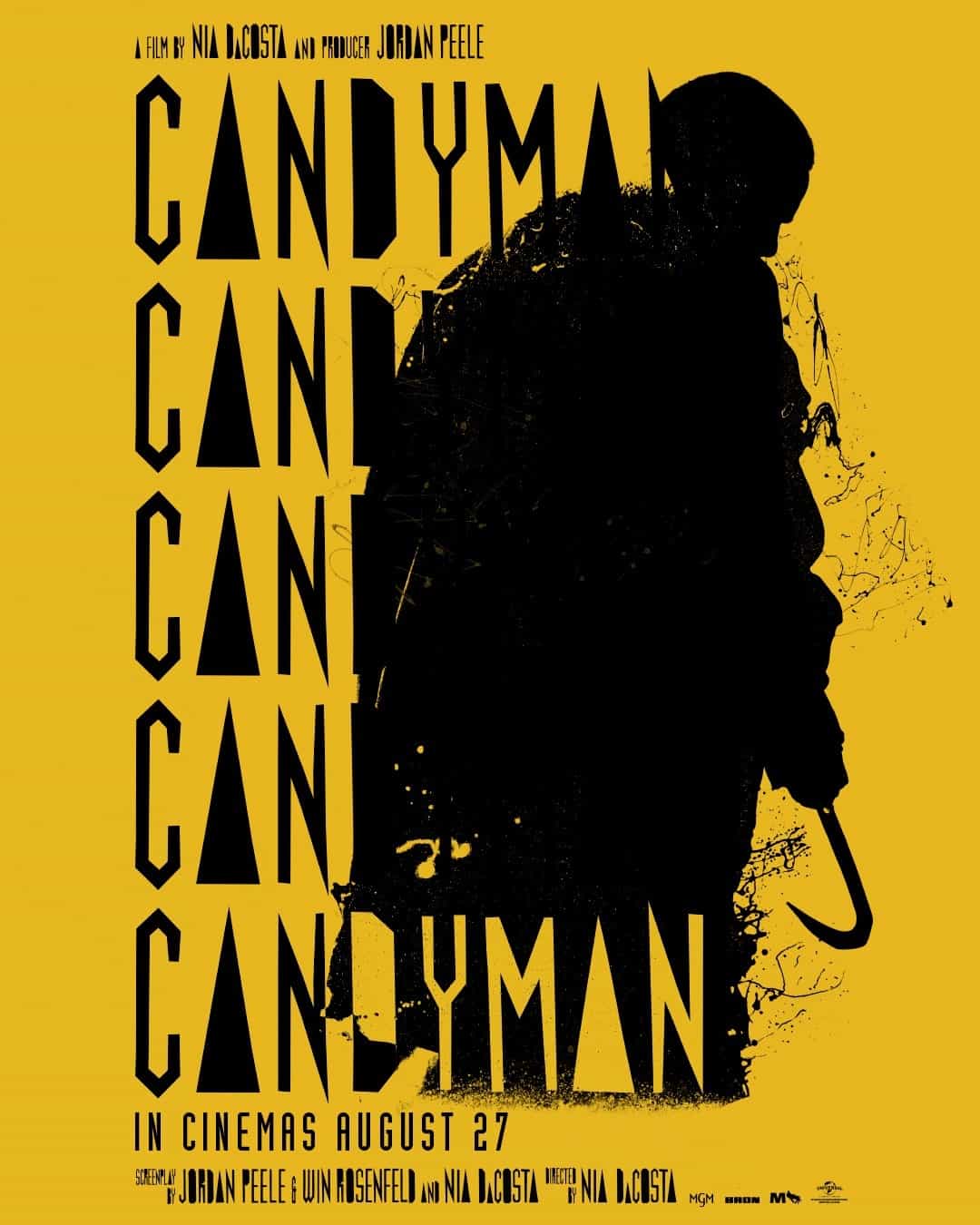 Do you have a review or comment for 'Candyman'?

Candyman is getting a remake/reboot and its coming from director/producer Jordan Peele (Us) and today we get a glimpse of the movie in the first trailer.

Dare to say his name. #Candyman is in theaters June 12. pic.twitter.com/yanJYDmxHE

The original movie was released in 1996 and based on the story by horror maestro Clive Barker it starred Virginia Madsen and Tony Todd and was directed by Bernard Rose.

The new film looks like it is true to the original story, it is this time written by Peele along with Win Rosenfield and the movies director Nia DaCosta.