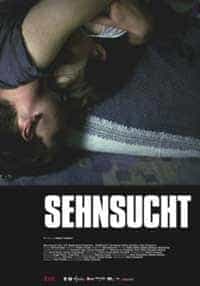 What's your score for 'Longing'?

Do you have a review or comment for 'Longing'?

As Warner Bros. unleash the next film in its expanding DC Universe hopes are high that Wonder Woman will kick it into high gear, and with a $223 million opening from 56 countries it can be considered a success.

With man of Steel and Batman V Superman Dawn of Justice not really setting the box office alight the way many had hoped we now have the DC movie the fans have been longing for as Wonder Woman pleases critics and fans alike.

After a week atop the global box office last week Pirates of The Caribbean: Salazars Revenge falls to number 2 with $95.4 million from 55 countries, the films tepid reception with critics and fans has done the film no favours and it cant compete with a superhero juggernaut.

We will have to see if this means a slow down or end to the series, Disney has got used to $1 billion plus grosses for the series and this will most likely come no-where near that figure at the film reaches the half billion mark globally.

Making a decent debut at number 4 is Captain Underpants: The First Epic Movie, $24.2 million from 9 countries isn't bad for a film with little hype.