Spies In Disguise General viewing, but some scenes may be unsuitable for young children. A PG film should not unsettle a child aged around eight or older. Unaccompanied children of any age may watch, but parents are advised to consider whether the content may upset younger, or more sensitive, children.

What's your score for 'Spies In Disguise'?

Do you have a review or comment for 'Spies In Disguise'?

Home Video And Streaming Chart in the UK 29th April - 5th May 2020: Rise Of Skywalker remain the top movie with Birds Of Prey the top new film

For the second week running Star Wars: The Rise Of Skywalker is the top home entertainment movie in the UK while Birds Of Prey (And The Fantabulous Emancipation Of One Harley Quinn) is the top new release of the week.

The end of the Skywalker saga remains at the top as the best selling video and top streaming movie of the week on its second week of release.

The Dwayne Johnson starring sequel remains at number 2 for a second week on its 4th week of release in the UK.

Top new movie of the week on on the home entertainment chart is the Margot Robbie vehicle and spiritual successor to Suicide Squad.

The movie hit cinemas early in February of 2020 where it made its debut at number 2, kept from the top by Dolittle.

The movie took £8.8 Million in the UK over a 5 week box office run while the film took $201.8 Million globally.

Starring the voice talents of Will Smith and Tom Holland this animated feature released at the very end of December 2019 made its debut at number 6 on the UK box office.

The Disney sequel continues its home video run inside the top 5 this week, sitting at number 5 after 6 weeks of release.

This weekend, Friday 17th January 2020, there are 6 new films released in the UK looking to hit the box office, but can it challenge 1917 for the top spot? 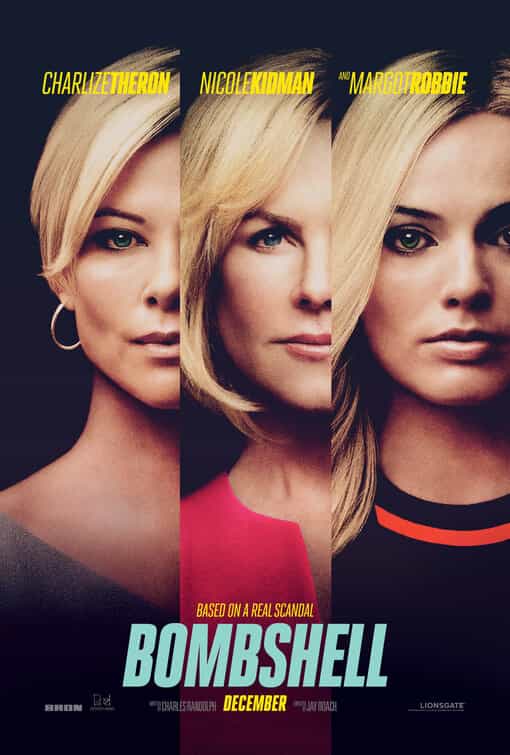 First up at cinemas this week is Bad Boys For Life, a movie directed by Adil El Arbi and Bilall Fallah who also directed Black in 2016 which grossed £1.8 Thousand in the UK.

It stars Will Smith who last starred in Spies In Disguise (2019).

The film also stars Martin Lawrence who last appeared in The Beach Bum (2019).

Next on this weeks new release schedule is Bombshell.

It also stars Nicole Kidman who appeared in The Goldfinch (2019).

The film is brought to us by veteran director Jay Roach.

Next up this week is A Hidden Life which is directed by Terrence Malick who directed The New World in 2005.

Also this week there is Waves from director Trey Edward Shults who also directed It Comes At Night in 2017.

The long list of new releases continues with Just Mercy which is directed by Destin Daniel Cretton who directed Short Term 12 in 2013.

It stars Michael B. Jordan and Jamie Foxx.

Finally there is Weathering With You from director Makoto Shinkai who also directed Your Name in 2016, the film stars Kotaro Daigo and Nana Mori.