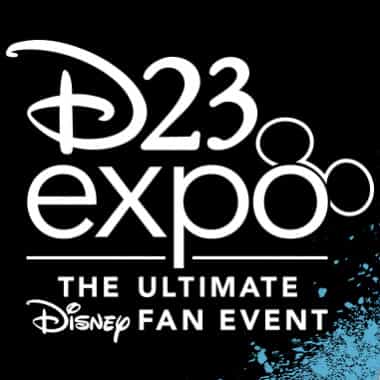 Being held in Anaheim California August 23rd - 25th the Ultimate Disney Fan Event is held by the company on a bi-annual basis and gives the fans news on the latest movies, TV shows and theme parks.

What can we expect for this years event? With a new Star Wars movie around the corner, the end of the phase 3 Marvel Cinematic Universe, a new Frozen movie on the horizons and an area of the Disney theme parks dedicated to Star Wars!

There may not be a new trailer coming out of the D23 expo for Star Wars: The Rise Of Skywalker but we can expect a behind the scenes reel, as we did with the last 2 films, with new footage and most likely, and just maybe we'll get an official movie poster.

There may also be some news on the new trilogy of films that are set for release every other year from December 2023.

There has been a feeling that we have had too much Star Wars in recent years so after this years movie expect the whole franchise to go quiet until the promotion starts for he 2023 movie.

Disney are releasing their own streaming service this year, Disney+, and the Star Wars Universe ig going to feed into this a lot over the years between The Rise Of Skywalker and the next cinematic adventure including the much anticipated The Mandalorian for which there will likely be a trailer.

Lets not also forget that other Lucasfilms franchise, Indianan Jones. The next movie has already been delayed but is going ahead with Harrison Ford, little is known but with a whole area dedicated to the film studio there could well be some mention of the original tomb raider.

The MCU phase 3 went out with a massive bang and Avengers: Engame became the top grossing movie of all time and Spider-Man: Far from home grossed over a Billion at the box office, so the phase 4 has a lot to live up to.

The first spanner in the works is the breakdown of the Disney and Sony (who own Spider-Man) partnership so don't expect to hear anything from the Spidey franchise, but with the acquisition of Fox by Disney every other Marvel character can now be used by Disney so expect to see the likes of X-Men and Fantastic 4 cropping up, not that we'll hear anything at D23.

There should be more news on the confirmed project like Shang-Chi, Black Widow and Thor: Love And Thunder, maybe there will even be a trailer for the Scarlett Johansson starring movie which is the first of these movie out the door next March.

Again the Disney+ streaming service, due for launch this year, will be a major part of the MCU going forward with the prospect of TV series adding to the Universe as well as movies. 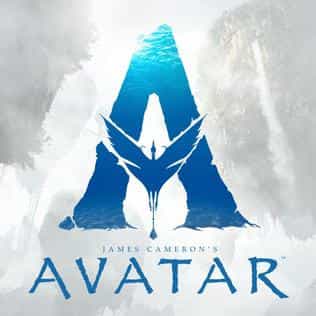 One of the properties that Disney aquired when it bought Fox was James Camerons former highest grossing movie Avatar and all planed sequels.

They have been a long time coming but with the opening of the Pandora area (the planet in the movie) in Animal Kingdom in Orlando Disney are keen to get the sequels made and have announced they will be released bi-yearly fron 2022.

There will be an Avatar area as the expo and the possibility of more information of the sequels which are being made back to back.

Lets not forget the animated Disney Movies! On the horizon is Frozen II, which is kind of a big deal, the original film is still the true highest grossing animated movie of all time (not counting the new The Lion King movie) and became a cultural phenomenon back in 2013.

The trailers have promised much and we could see more footage from the film which is set for release at the end of 2019.

It has been announced that there will be a Moana area coming to Epcot in the revamp of the Walt Disney World park, this could be a sign that there is a sequel to the 2016 animated movie.

Pixar will also be showing off its future movies Onwards and Soul at a presentation during the weekend.

Little has beed seen from these movies from the digital animated arm of the company except for a trailer for Onwards, so fans are excited to see more and this is the perfect platform.

There is of course much more that will come out of the Expo so come back regularly to get all the latest news.