25thframe.co.uk > Documentary | Biography > I Am Greta

Actor
Character
Greta Thunberg
Self
Svante Thunberg
Self
Antonio Guterres
Self
Arnold Schwarzenegger
Self
ADVERTISMENT
As an Amazon Associate I earn from qualifying purchases.

What's your score for 'I Am Greta'?

Do you have a review or comment for 'I Am Greta'? This weekend, Friday 9th October 2020, there are 3 new films released in the UK and where available looking to hit the box office, but can they challenge last weekends top movie, Tenet, for the number 1 spot after 6 weeks? 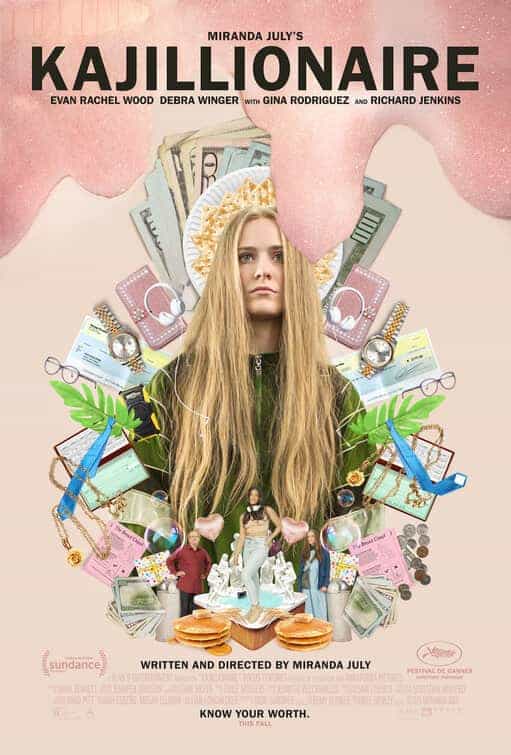 Next weeks there are 2 new movies