Mogul Mowgli No one younger than 15 may see a 15 film in a cinema. What's your score for 'Mogul Mowgli'?

Do you have a review or comment for 'Mogul Mowgli'?

Mogul Mowgli is number 30 on the UK box office this week. 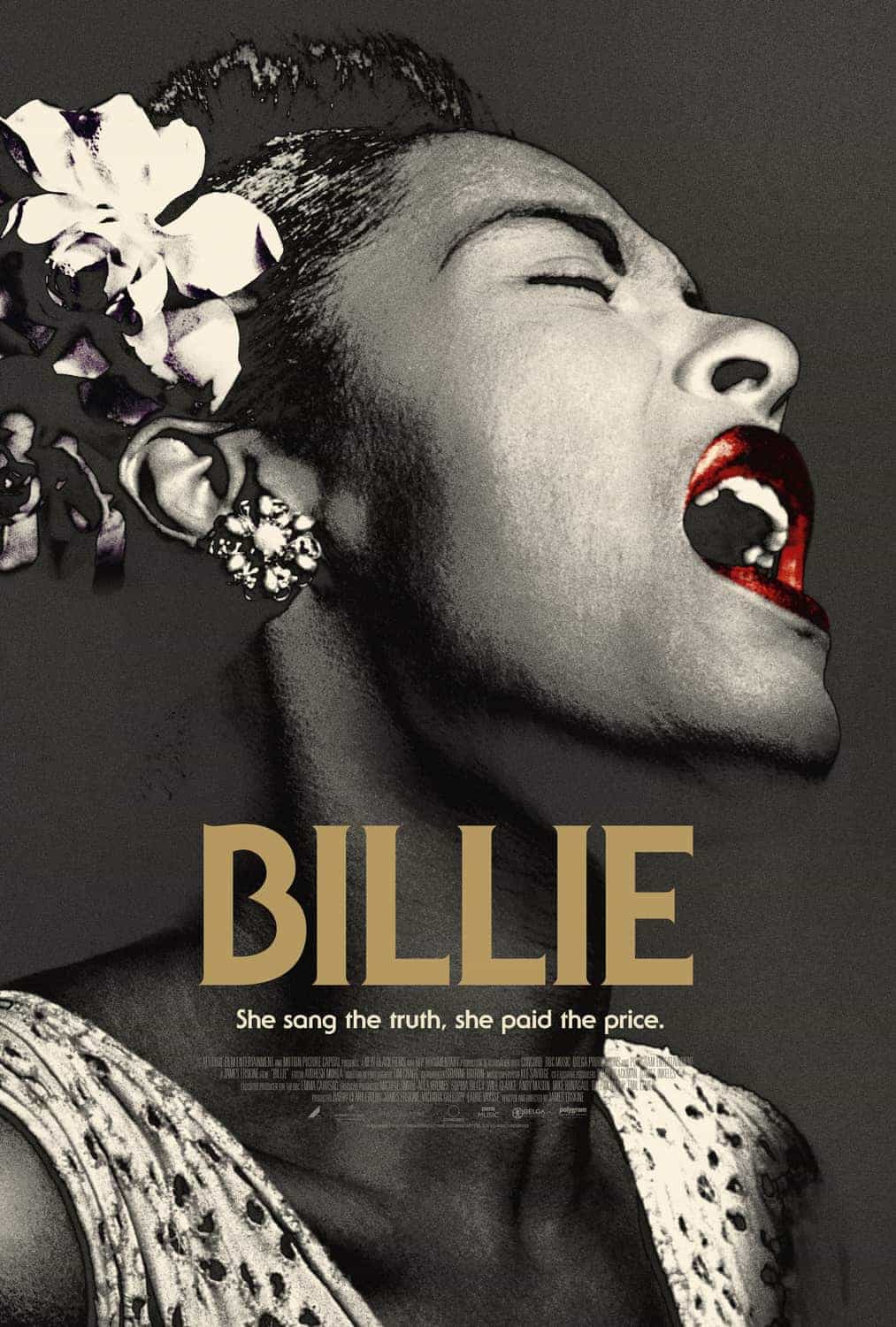