The saviour of cinema finally gets a US release and in the process of course tops the box office and with a half decent gross, although Warner Bros. are not giving daily totals for the movie and this total is from the movies initial release and takes in 11 days of release data!

With Tenet easily topping the box office with an 11 day opening weekend! The New Mutants falls to number 2 but still with a half decent second weekend gross while many holdovers fill up the other places on the top 5.

Remember that cinemas in the US are still largely closed, and where there are places open they are strictly under limited capacity allowing for social distancing and many people are still not comfortable sitting in a dark room for 2+ hours with total strangers.

Christopher Nolans latest directorial movie has had a troubled time making its way to movie theatres but after a couple of delays it has been released into a troubled marketplace where many cinemas in America are still closed due to the COVID-19 pandemic.

This hasn't stopped everyone from enjoying the movie billed as the saviour of cinema as the movie makes its debut in the US to a reported weekend gross of $20.2 Million.

The movie is in this for the long stay and will no doubt encourage people to movie theatres in the coming weeks and months, although a move to VOD could be on the cards sooner rather than later.

The latest mutant movie from the X-Men universe falls to number 2 this weekend with a gross of $3.03 Million, better than would have been expected from the critically panned film.

This pushes the movies total gross in the US to $11.7 Million after 2 weeks of release.

Russell Crowes latest movie may not have made the money expected but it has had a good chart run and this week is at number 3 with $1.8 Million.

This takes the films total gross to $11.4 Million after 4 weeks of release.

Bill And Ted Face The Music

The movie hit VOD at the same time at its theatrical release and after a top 3 entry last weekend falls to 4 this week with $773.1K pushing its total theatrical gross to $2.3 Million after 2 weeks.

The animated movie is still only on release in Canada and this week climbs to number 5 with $345K taking its 4 week gross to $3.3 Million.

As the North American box office slowly starts to come to life what is arguably the biggest new release in many weeks and takes nearly a million dollars.

With the release of Tenet in the coming week there is the hope that this event will get the public back to movie theatres who still seem reluctant to sit in a dark room for 2 hours plus with total strangers!

The third Spongebob movie to hit movie theatres takes over at the top of the US box office on its debut weekend with a very decent (in current time) take of $900K.

This is the closest a movie has got to a 1 million dollar weekend since the pandemic started, but then it is perhaps the first anticipated movie in many weeks.

Maybe not as anticipated as the yellow sponge but Russell Crowe's new movie makes its debut at number 2 this weekend.

The movie takes $582K on its debut weekend, it would have been interesting to see how this film would have performed under normal circumstances, Spongebob would have been a big hit regardless but with little hype this may have disappeared without trace onto VOD.

A film which would have definitely disappeared without trace is this Shia LaBeouf starring movie which was at the top last week and falls to 3 this week with $203.7K.

After 2 week of release the David Ayer directed film has taken $634.1K in total grosses.

4 weeks on the David Franco directed movie falls to 4 with $78K over the weekend taking its total gross to $1.3 Million.

Climbing up a single place and hitting the top 5 this week is the sequel to Train to Busan from director Sang-ho Yeon which takes $79.2K over the weekend to boost its US total gross to $273.2K.

Warner Bros. release a new trailer for their tentpole film Tenet which is directed by Christopher Nolan, the film is currently set for a July 17th release.

The movie looks like a fantastic sci-fi movie in the typical Christopher Nolan vein of through provoking and head scratching excellence, the movie stars a whole host of big names like John David Washingtonm, Robert Pattinson, Kenneth Branagh and of course Michael Caine. 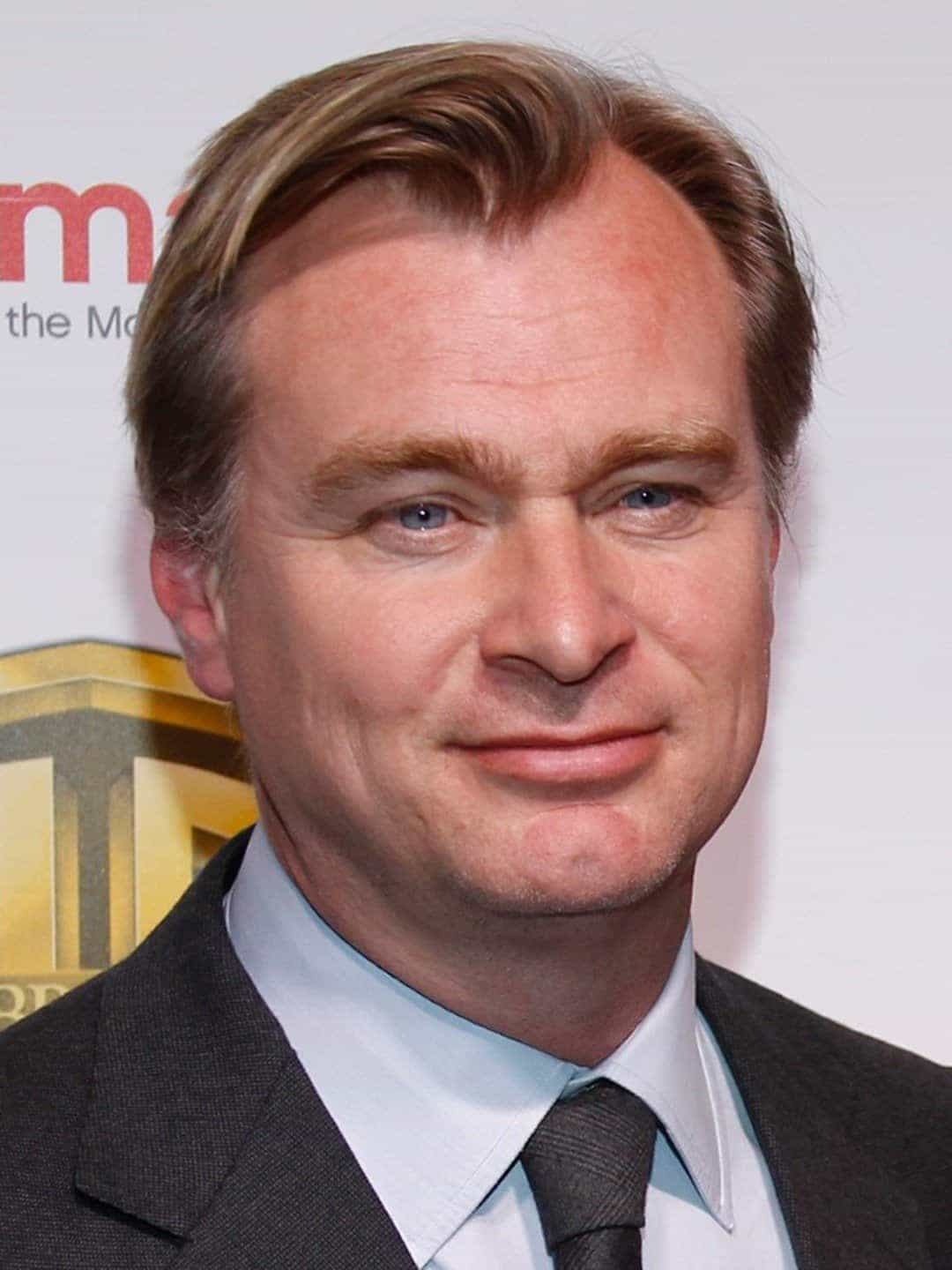 With cinemas currently closed due to the COVID-19 pandemic there is no decision yet on when they will reopen, so although there is no change of release Warner Bros. may yet move it to later in the year.

This will be a shame as the cinema chains are in some ways waiting for a big blockbuster before reopeneing, although at the moment local authorities are looking at how people can social distance inside a movie theatre before allowing them to open their box office again.

If the movie does get released it will kick off the movie season with Wonder Woman 1984, Mulan, The SpongeBob Movie: Sponge On The Run and Bill And Ted Face The Music following close on its heels .

There is still doubt if the public will 'risk' going to the cinema when things first start opening up again but Tenet is currently set to be the first test things out.

Still enjoy the trailer as its the first sight of a new film we've had in a while.