Train To Busan No one younger than 15 may see a 15 film in a cinema.

What's your score for 'Train To Busan'? 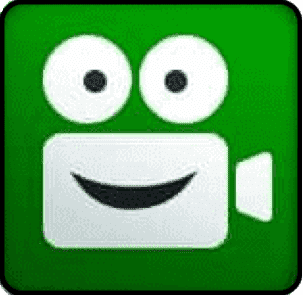 Great zombie movie with a fantastic claustrophobic feeling, well acted and a story which races along at a great pace

Do you have a review or comment for 'Train To Busan'? 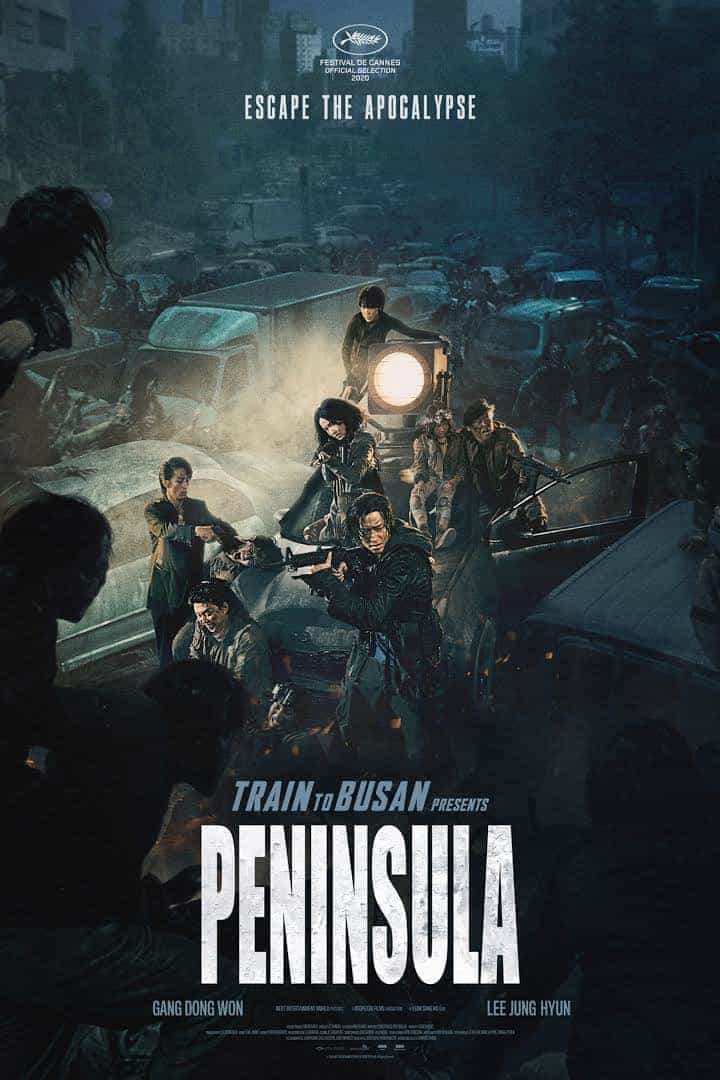 As the North American box office slowly starts to come to life what is arguably the biggest new release in many weeks and takes nearly a million dollars.

With the release of Tenet in the coming week there is the hope that this event will get the public back to movie theatres who still seem reluctant to sit in a dark room for 2 hours plus with total strangers!

The third Spongebob movie to hit movie theatres takes over at the top of the US box office on its debut weekend with a very decent (in current time) take of $900K.

This is the closest a movie has got to a 1 million dollar weekend since the pandemic started, but then it is perhaps the first anticipated movie in many weeks.

Maybe not as anticipated as the yellow sponge but Russell Crowe's new movie makes its debut at number 2 this weekend.

The movie takes $582K on its debut weekend, it would have been interesting to see how this film would have performed under normal circumstances, Spongebob would have been a big hit regardless but with little hype this may have disappeared without trace onto VOD.

A film which would have definitely disappeared without trace is this Shia LaBeouf starring movie which was at the top last week and falls to 3 this week with $203.7K.

After 2 week of release the David Ayer directed film has taken $634.1K in total grosses.

4 weeks on the David Franco directed movie falls to 4 with $78K over the weekend taking its total gross to $1.3 Million.

Climbing up a single place and hitting the top 5 this week is the sequel to Train to Busan from director Sang-ho Yeon which takes $79.2K over the weekend to boost its US total gross to $273.2K.

This week sees the return on Shia LaBeouf to the box office in The Tax Collector which makes its way onto the few hundred cinemas and drive-ins that are open across the country and takes the top spot on its debut.

There are a number of new released hitting the top 5 this week and all are available on VOD streaming services as well as at selected cinemas as seems to be the 'new normal' which the world is experiencing at the moment.

Directed by David Ayer this action movie makes its debut at the top of the box office knocking The Rental from the top after residing there for a couple of weeks.

the movie takes $309.6K on its debut which is slightly higher that The Rental did last week at the top.

The Dave Franco directed movie falls to number 2 this week after a couple of weeks at the top with $123.7K over the weekend.

The movie now joins the growing number of movies that have made over a million dollars during the COVID-19 pandemic with $1.1 Million total gross after 3 weeks of release.

Sang-ho Yeon delivers his sequel to the highly praised zombie movie Train to Busan which makes its debut on the US box office at number 3 this week with $118.6K.

The Vinnie Jones starring action movie goes back into the top 5 this week with $71.6K, the movies total US gross is $446.2K after 3 weeks of release.

Liam Neeson is back in this romantic comedy directed by James D'Arcy which takes $33.9K on its debut weekend of release.