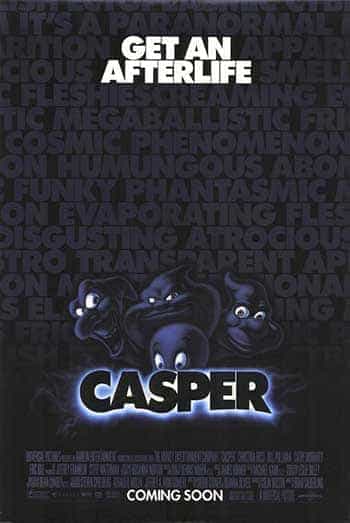 Do you have news, reviews or comments for 'Casper'?

A new number one enters the UK video chart this week in the shape of Disney/Mavels Ant-Man.

Ant-Man was released at the UK box office on 17th July 2015, it entered the box office at the top of the chart with a gross of £4 million.

The film only spent 6 week on the chart but spent another 10 weeks at UK cinemas outside the chart.

In total the film grossed &pound16.3 million in the UK making it the 264th highest grossing UK film, world wide it grossed $518.5 million and it the 138th top film.

Inside Out fell from the top to number 2 this week.

Also new this week is Magic Mike XXL at number 6 and little known film Joe and Casper Hit The Road at number 15.