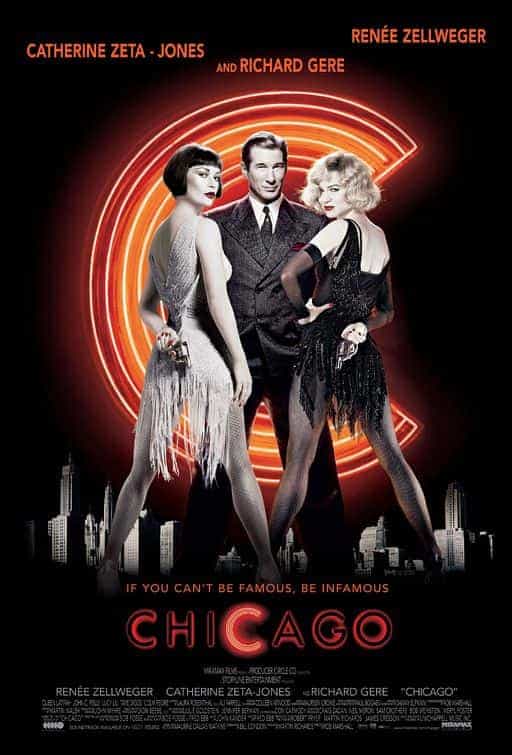 What's your score for 'Chicago'?

Do you have a review or comment for 'Chicago'?

In total the Hobbit film has now taken just shy of 36 million pounds.

Highest new entry of the week is the Tom Cruise film

Worthy of note this week,

This time last year Tom Cruise did have the top film, this time with his franchise movie