Dreambuilders A U film should be suitable for audiences aged four years and over, although it is impossible to predict what might upset any particular child. 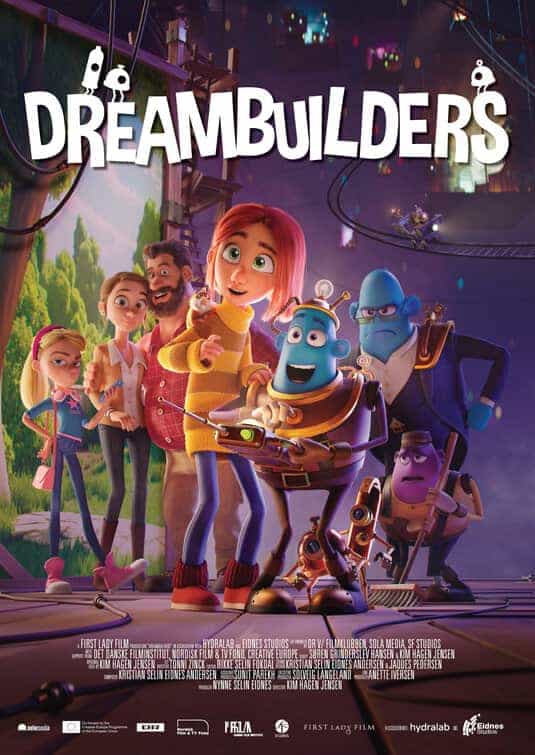 What's your score for 'Dreambuilders'?

Do you have a review or comment for 'Dreambuilders'?