Hereditary No one younger than 15 may see a 15 film in a cinema. 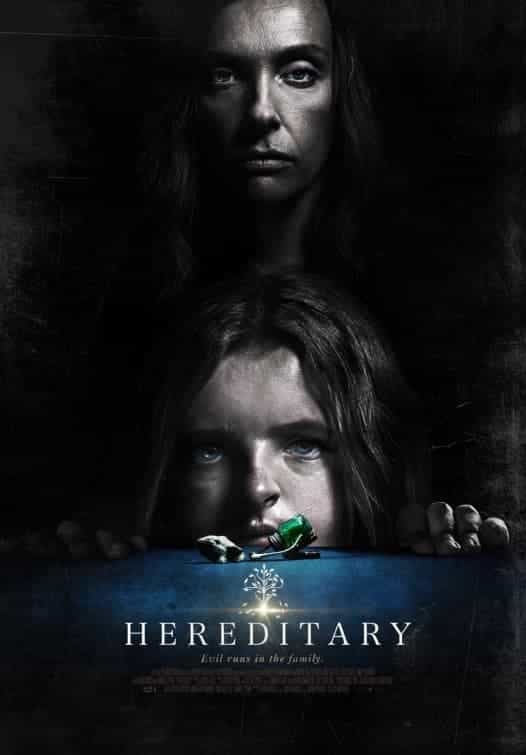 What's your score for 'Hereditary'?

23rd October 2018
Billed as a horror but lets you down, good drama but music more scary than film itself
Good Reviews

Do you have a review or comment for 'Hereditary'?

The web slinger marks the first MCU film post Avengers: Endgame in Spider-Man: Far From Home which makes its debut at the top of the US box office on its debut weekend. 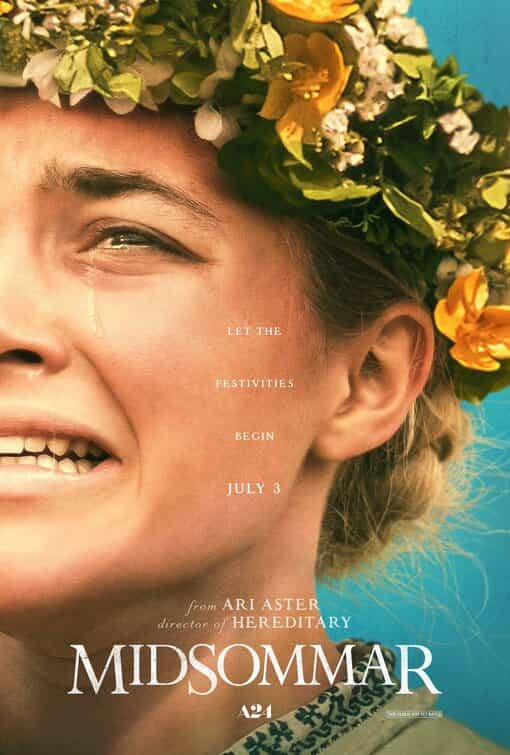 Making its debut at the top is the web slinger which has a opening weekend take of $93.6 Million.

The film opened mid-week which also took on American Independence Day so including previews the films total gross rises to $185 Million.

The Pixar toon movie fell to number 2 this weekend with a gross of $34.3 Million which pushes its total US gross to $306.5 Million.

Danny Boyles homage to the Beatles slips to number 3 this week with a weekend take of $10.7 Million which takes its total US gross to $36.8 Million after a fortnight.

Registering its second weekend of release the Conjuring movie falls to 4th this week with a take of $9.7 Million for a total cume of $50.1 Million.

The bg early summer smash hit starring Will Smith is at 5 this week with $7.6 Million pushing the films total US gross to $320.7 Million after 7 weeks of release.

Second highest new film of the week is director Ari Aster follow up to Hereditary which lands lower than expected at number 6 this week.

The film got high praise from critics but audiences were not so happy with the film, with previews the film has taken $10.9 Million.