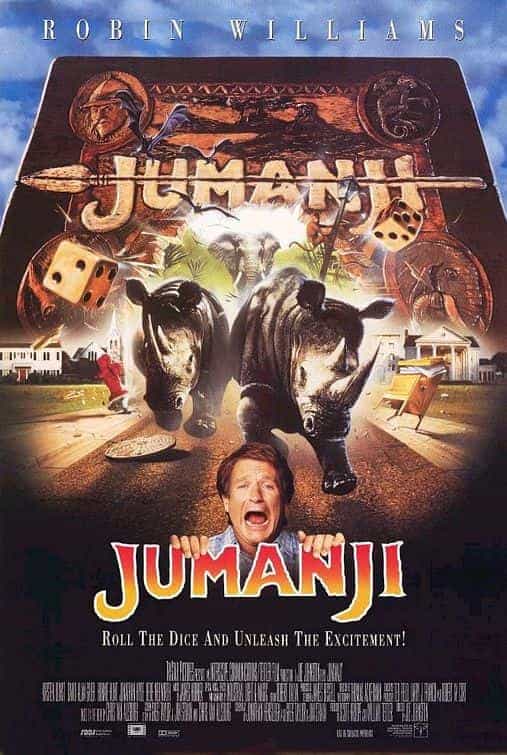 Do you have a review or comment for 'Jumanji'?

World Box Office Analysis 27th - 29th December 2019: The Rise Of Skywalker stays at the top with Spies In Disguise making a strong debut

J.J. Abrams epic end to the Skywalker Saga remains at the top for a second weekend over the Christmas period while the animated movie Spies In Disguise makes its debut inside the top 5.

Second week of release for the Lucasfilms/Disney end of saga release and it retains its place at the top of the box office with a weekend gross of $166.3 Million from 53 countries.

This pushes the films total gross to $724.7 Million after 2 weeks of release, the movie should make it to over a Billion but it will have its work cut out to beat the $1.3 Billion of Star Wars: The Last Jedi.

Director Jake Kasdan's Jumanji sequel remains at number 2 this week with a weekend gross of $96.9 Million from 63 countries.

this takes to films total global gross to $471.4 Million after 3 weeks of release, the movie may struggle to get over a Billion in total gross as did Jumanji: Welcome To The Jungle 2 years ago.

Disney's sequel to one of its highest grossing animated movies takes $58.7 Million this week from 54 countries and is at number 3.

Disney inherited this Will Smith and Tom Holland starring movie in its buyout of 20th Century Fox and the film lands at number 4 this week with $29.2 Million from 33 countries.

Including previews this gives the film a total gross to date of $38 Million.

The sequel movie from China takes $28.8 Million this week from 12 countries putting it at number 5 on the global box office and its total sites at $111.8 Million after 2 weeks of release.

It has been a magnificent run at the global box office for Frozen II and this week the films remains at the top while the sequel to 2017's Jumanji hits the box office at number 2 this week.

Staying at the top for another weekend the sequel to 2013's Frozen takes $124.8 Million from 49 countries.

Disney's sequel movie has nearly become another Billion dollar hit for the studio with a total global gross of $919 Million after 3 weeks of release.

Sony have released the sequel to Jumaji: Welcome To The jungle this week in 18 countries and makes its debut at number 2 with $52.5 Million.

With a release across more of the world next weekend we can probably expect to see the movie climb to the top and boost its global gross considerably.

Rian Johnsons much praised who dunit drama falls to number 2 this weekend with $32.8 Million taking its total to $124 Million after 2 weeks.

This Chinese drama gets a release in 3 countries and lands at number 4 on the box office with a gross of $20.5 Million.

The James Mangold directed racing car drama falls to number 5 this week with a gross of $14.8 Million.

The film has had a good run at the global box office and after 4 weeks of release has taken $167.6 Million.

Last trailer for Jumanji: The Next Level before the movie gets released on December 13th

Sony Pictures release the last trailer for Jumanji: The next Level before the film is released on 13th December 2019. 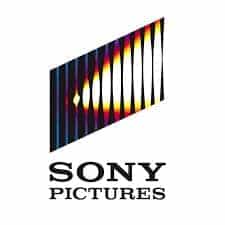 The first Jumanji starring the current gang of Karen Gillan, Dwayne Johnson, Jack Black and Kevin Hart was a massive hit 2 years ago at the same time of year and Sony will be hoping this new film hits the same note.

The new trailer is more of the same and elaborates on some of the new locations as well as showing new comer Danny DeVito being, well funny, as you'd expect from the veteran actor.

With the film more or less going up against massive hitter Star Wars: The Rise Of Skywalker we have a repeat of 2017 when the first movie went up against Star Wars: The Last jedi, so it has its work cut out, but then Jumaji: Welcome To The Jungle won the last battle.

Regardless of box office takings were in for a good holiday season this year with some big hitters getting theatrical releases.

Check out the new Jumanji: The Next Level trailer below.

Dwayne Johnson seems to be the biggest star on the planet at the moment and today he introduces the trailer for his upcoming movie Jungle Cruise.

The film also stars Emily Blunt and it is inspired by the ride at the Disneyland theme park where a boat takes a group of travelers on a boat trip down a river in the Amazon jungle where supernatural things start to happen.

The Pirates Of The Caribbean films were also based on a ride at Disneyland and those films took over a Billion each at the box office, although Tomorrowland was based on an area in Disneyland and that film bombed so the writing is on the wall for how this film will do.

The first trailer looks promising and although you get feelings of Johnsons own Jumanji as well as the 1999 film The Mummy there is enough here to get us excited.

The film is out on 24th of July 2020 so we will have to enjoy the ride until then, you can check out the trailer below.

Jumanji: Welcome To The Jungle followup gets a title and trailer

It has been a long time coming but the follow-up to Jumanji: Welcome To The Jungle gets a title, Jumanji: The Next Level, and trailer.

The trailer is showing a very similar humour to the first film which was fun and silly, while being entertaining.

Due for a December 13th release check out the trailer below.

Everything you know about Jumanji is about to change… ? Watch the trailer for #JUMANJI: The Next Level now and see it in theaters this Christmas! ?? pic.twitter.com/aorKwfVUXR