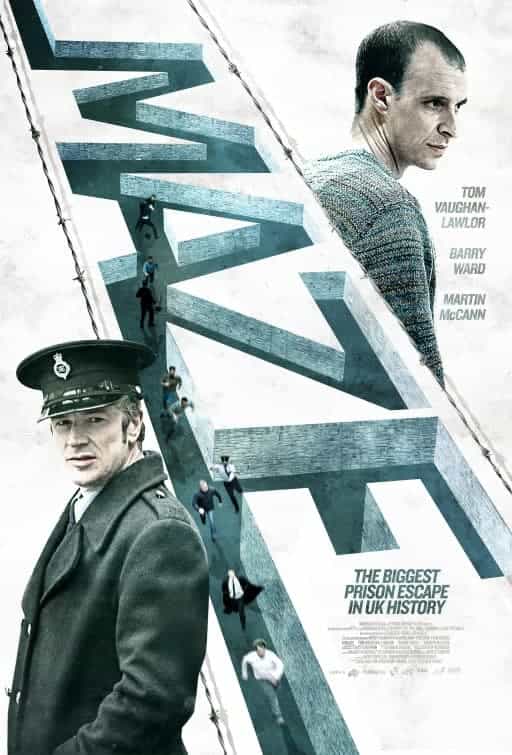 What's your score for 'Maze'?

Do you have a review or comment for 'Maze'?

This weekend, Friday 23rd August 2019, there are 3 new films released in the UK looking to hit the box office, but can it challenge Once Upon A Time ... In Hollywood for the top spot? 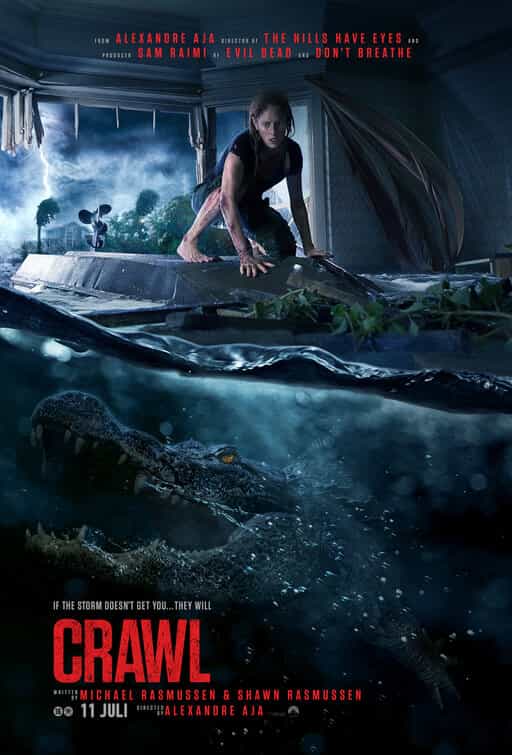 First up at cinemas this week is Angel Has Fallen, an Action movie directed by Ric Roman Waugh who also directed Shot Caller in 2017 which grossed £1.1 Thousand.

It stars Gerard Butler who last starred in The Vanishing (2019) and Morgan Freeman who last appeared in The Poison Rose (2019).

Next on the new release schedule is Crawl, this new Dramatic movie stars Kaya Scodelario and Barry Pepper who starred in Maze Runner: The Scorch Trials (2015) together.

The film is brought to us by Alexandre Aja.

Next up this week is Scary Stories To Tell In The Dark which is directed by Andre Ovredal who directed Tunnel in 2016.

UK Box Office Weekend 2nd - 4th February 2018: The Greatest Showman climbs to the top on its 6th week of release

This week The Greatest Showman climbs the charts to number 1 for the first time after 6 weeks of release.

Released on 29th December 2017 the film has grossed a solid £2 million each week after its debut, this week with £2.2 million it reaches the top and brings its total gross to £23.2 million.

Coco stays put at number 2 with a £1.65 million gross which brings its total to &pound10.2 million.

Darkest Hour falls to number 3 this week after a single week at the top, a £1.63 million over the weekend and its total climbs to £18.6 million.

Highest new film of the week is Den of Thieves which is new at 6 with £1 million.

A couple of worthy notes this week, Darkest Hour was the top grossing film across the week Monday - Sunday, and something very rare the whole of the top 6 grossed over a million pound although the top 15 total gross was down on the previous week.

US Box Office Weekend 2 - 4 February 2018: Superbowl weekend has Jumanji going back to the top

The surprise hit of the year so far, Jumaji: Welcome To The Jungle, goes back to the top of the US box office after a week away to make it 4 weeks in total.

It was a quiet weekend for the box office as it was Superbowl weekend and that tends to take over everything but Jumanji managed an $11 million gross which brings its total to $352.6 million.

Falling into second place is Maze Runner: The Death Cure which took $10.2 million in its second weekend bringing the total to $39.7 million.

Highest new film of the week is Winchester starring Helen Mirren which lands at number 3 with $9.2 million.

Finishing off the top 5 is The Greatest Showman which has a total US gross of $137.4 million and Hostiles which now has $21.2 in total.