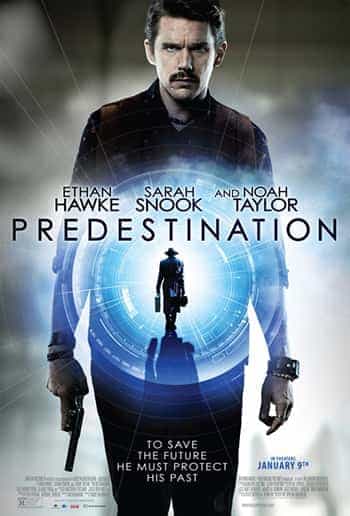 What's your score for 'Predestination'?

Do you have a review or comment for 'Predestination'?

There is a switch around at the top of the UK video chart this week with paddington going back to the top after dipping down to 2nd last week.

Falling into second place after a week at the top is Christopher Nolan's Interstellar, the Easter holiday doing the film no favours in the sales department.

Highest new film of the week is the Ethan Hawk starring Predestination, a little know film from earlier in the year.

Predestination didn't make a dent on the box office instead having a very small release in just 10 cinemas on 20th February.

Not a big week for new releases as the only other new film is Fall of an Empire at number 17.