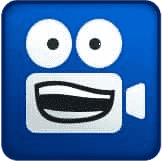 Great movie for everyone! Sonic does say OMG (but not shortened) and Robotnik makes some pretty evil threats, but this is a great movie!
Bob
16th January 2020

I loved it! Sonic it the best!
Jackson

Do you have a review or comment for 'Sonic The Hedgehog'?

'Sonic The Hedgehog' is trending today
This weeks box office

Sonic The Hedgehog is number 1 on the UK box office this week.

Who would have thought it, Robert Downey Jr. stars in the new movie Dolittle which above expectations easily beats out Margot Robbie and the Birds Of Prey to make its debut at the top leaving the ladies to debut at number 2, meanwhile 1917 falls to number 3 and Oscar darling Parasite makes a good debut.

Despite getting a good panning from the critics the money paying audience did not listen and the Robert Downey Jr. starring vehicle makes its debut at the top with an excellent gross of £5 Million.

This is getting on fos double that of the new film at number 2 this weekend and far better than anyone could have expected.

It will have a big problem beating the new Sonic The Hedgehog film released next weekend but it can at least bask in its glory this week.

I'm sure Warner Bros. expected this to fly in at the top of the box office this weekend but the film has come up short being beaten by Dolittle.

The Margot Robbie starring movie debuts at number 2 this week with £2.8 million.

After spending an excellent 4 weeks at the top of the UK box office Sam Mandes war movie, which missed out on the best film Oscar this weekend, falls to number 3 with £2.2 Million.

This pushes the film total gross to £35.8 Million after 5 weeks of release.

What turned out to be the Oscar darling at this years ceremony makes id debut on the UK box office at number 4 with a weekend gross of £1.4 Million.

The film will go into more cineas in the coming week so expect next weeks weekend gross to maybe be higher than this week.

Will Smith and martin Lawrence fall to number 5 this week with a little over a Million over the weekend pushing the films total gross to £12.3 Million after 3 weeks.

Disney's sequel movie falls to number 15 this weekend but it has the longerst run on the box offie with 12 weeks and the highest total gross with £52.9 Million.

The Sonic The hedgehog movie didn't have an easy start with its first trailer, but current tracking is suggesting the film will open to $50 Million in America.

Website Deadline.com is reporting the Paramount is tracking the movie for a far better than expected debut weekend, a massive turnaround as the character of Sonic was largely criticised when the first trailer was released. 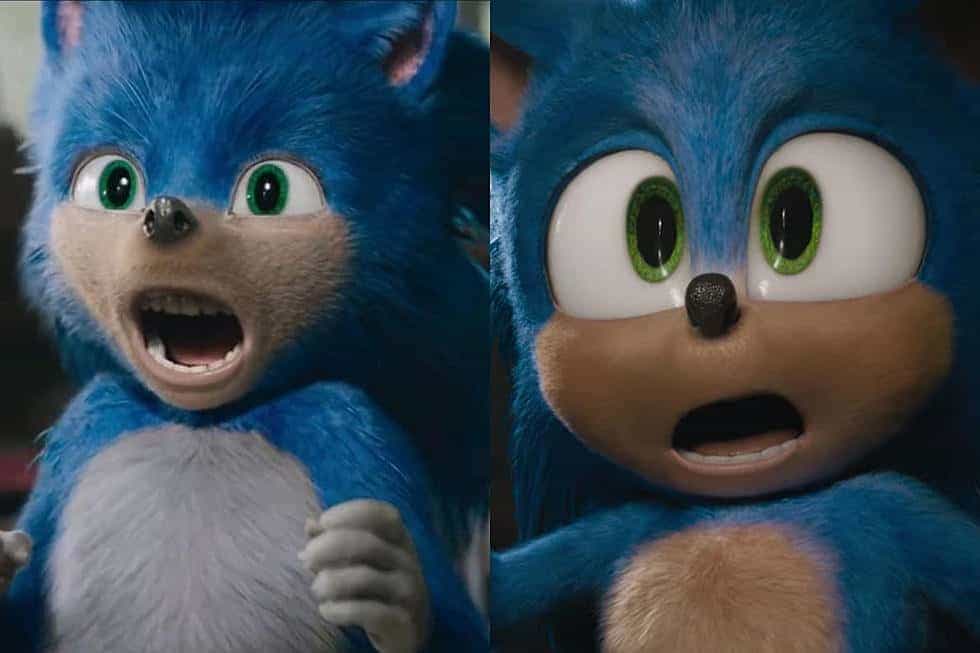 The films director Jeff Fowler then decided to delay the release from November 2019 to February 2020 to redo the blue hedgehog and give him more of a look that compliments the Sega video game.

This worked, and when the new trailer was released fans were happy and the turnaround for the movie has been fantastic with excitement generating for the film.

Jim Carey stars as Dr. Robotnik, and to be fair his performance was praised right from the start, while Ben Schwartz voices Sonic.

Will this excitement be reflected in the UK? The movie is also set for release on February 14th and with little competition, First Love and the horror remake of TV series Fantasy Island are released the same day, a debut gross of £2.5 - 3 Million could be on the cards.

The little blue speedy hedgehog that was once the flagship character for Sega is getting his own movie this year and the BBFC have given it a PG age rating.

The film hit controversy last year when the first trailer was released due to the look of the Sonic character, but the director went back into the edit room and redesigned him.

The new look got a much better reception when the trailer was released and fans seem to be looking forward to the movie.

The film stars Jim Carrey as Doctor Robotnix and Ben Schwartz as the voice of Sonic, it is directed by Jeff Fowler.

The film has been given a PG rating by the BBFC for mild violence, threat, rude humour and it has a runtime of 98 minutes (1 hour and 38 minutes), the film was passed uncut.

Paramount Pictures have released the first trailer for Sonic The Hedgehog which reveals the redesigned Sonic after the fan backlash of the original look and feel.

After the original trailer for 202's Sonic The Hedgehog film there was a sizeable amount of backlash from fans about the artistic design for the title character, so much so that the director Jeff Fowler publicly apologised and said he'd do a redesign.

Paramount have not released a new trailer with a character reveal, and on the whole it is being received a lot better.

Outside the controversy the film stars Jim Carey as Doctor Robotnik and is set for release Valentines Day 2020.

The trailer is good but concentrates more of Sonic and his look and speed and little on the actual film, so we'll have to wait for the next trailer for more story.

There is also a new poster worth checking out which at least features Jim Carey in a very overpowering pose.

Sonic The Hedgehog is speeding to theatres for a big screen adventure for the whole family! Watch the new @SonicMovie trailer now, and #CatchSonic in theatres February 14! pic.twitter.com/UUo9ctMbte

First trailer for Sonic The Hedgehog with first proper look at Sonic and hints at special powers!

Ever since the first teaser poster for the new Sonic The Hedgehog film was released there has been a lot of anticipation for how the blue speedy mammal will look, and today fans fears were realised.

Today we get the first trailer for the film and Sonic simply does not look like the classic Sega hero from the '90's games that we were expecting, in fact we don't know what he looks like!

The good news is we also get to see Jim Carey as Dr. Ivo Robotnik and although he's not big and round does bring a level of the character to the screen.

Artistic licence does need to be used when bringing a video game character to the screen but we do feel the film makers have not understood the source material, we keep thinking Super Mario Bros. when we watch this.