Terminator Genisys Films classified 12A contain material that is not generally suitable for children aged under 12. No one younger than 12 may see a 12A film in a cinema unless accompanied by an adult. Adults planning to take a child under 12 to view a 12A film should consider whether the film is suitable for that child. To help them decide, we recommend that they check the Ratings info for that film in advance. 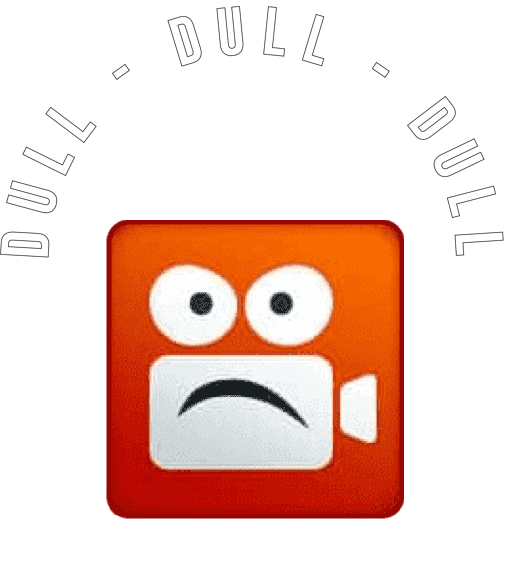 What's your score for 'Terminator Genisys'?

Do you have a review or comment for 'Terminator Genisys'?

Despite competition from the British beloved comedy that is Ab Fab, The Life of Pets remains at the top of the UK box office for a second weekend.

In its second weekend The Life of Pets takes a gross of £4.7 million, this brings the films total gross to an very good &pound16.6 million after 2 weeks, the films weekly gross is over £7 million.

Highest new entry of the week in Absolutely Fabulous The Move which makes its debut at number 2, a weekend gross of £4.02 million.

The film version of the British comedy comes nearly 25 years after the TV series started on BBC and amazingly it still has all the original cast including leads Joanna Lumley and Jennifer Saunders.

A good run should be in order for the film although as is often the case with TV to movie adaptation it will probably spend a lot of time in cinemas but out of the charts.

Also new this week is Dwayne Johnson and Kevin Hart in Central Intelligence which is new at 3.

Highest total grossing and longest running movie on the box office this week once again is The Jungle Book which over 12 weeks has grossed £47 million.

A years ago
The Minions remained at the top of the box office while highest new film was Terminator Genisys at number 2.

Five years ago
Transformers: Dark of The Moon is the highest new film at the top of the box office while falling to number 2 is Bridesmaids.

Ten years ago
New at the top of Dreamworks Over The Hedge while The Fast and The Furious Tokyo Drift falls down to number 3.

Fifteen years ago
Shrek was the new film at the top of the box office while Evolution falls to number 2.

Twenty years ago
The Rock remains firm at the top of the box office while highest new film is Moonlight and Valentino at number 4.

Twenty five years ago
The Naked Gun 2 ˝ The Smell of Fear makes its box office debut at the top knocking Silence of The Lambs down to number 2.

With figures for global box office falling quite low this week the Trip Hop hit Straight Outta Compton bounces back to the top.

Now released in 14 countries Compton took $16.7 million last week to bring it's global total to $168 million, most of that business being in the US.

Last week top film Terminator Genisys takes a tumble this week after its better than expected showing in China and ends up at 6 with $11.6 million from 8 countries, global total is now $435.8 million.

Highest new film of the week is The Transporter Refueled which enters at number 7 with $11.1 million from 19 countries.

The reboot of the popular Transporter series has not set the world alight and sill struggle to stay with the pending holiday season coming.

Highest total grossing film on the global box office this week is Minions which has not taken just over $1 Billion and is still playing in 58 countries, this week is sits at number 4.

Here is the full global top 10: