The Girl With The Dragon Tattoo No one younger than 18 may see an 18 film in a cinema.

What's your score for 'The Girl With The Dragon Tattoo'?

Do you have a review or comment for 'The Girl With The Dragon Tattoo'?

US Box Office Analysis weekend 9 - 11 November 2018: The Grinch shoots to the top of the box office

As the run-up Christmas starts the Dr Seuss classic about the season The Grinch takes over from Bohemian Rhapsody at the top of the US box office. 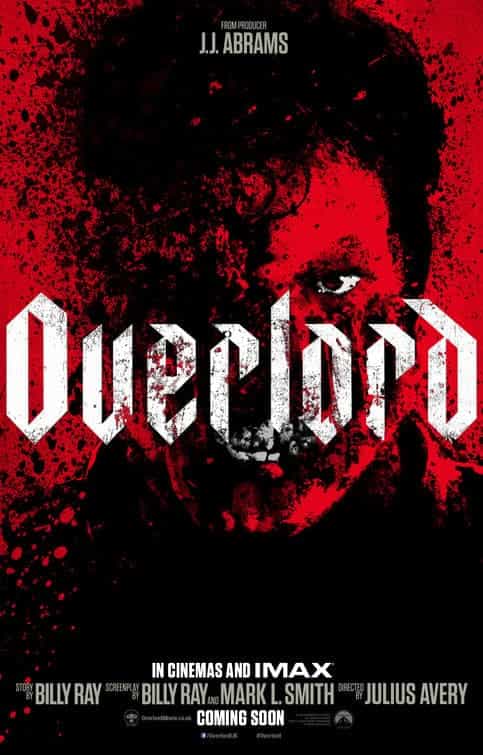 The animated film from Illumination who also brought us Horton Hears A Who makes its debut with a vert impressive $66 million opening weekend.

The most recent version of the film starring Jim Carey and directed by Ron Howard opened to $55 million back in 2000.

The Queen film drops to number 2 on its second weekend of release with $30 million which brings its total to just over $100 million.

Famed director JJ Abrahams has his name all over this film and with good reason as it has had a good responce from critics and public alike.

Directed by Julius Avery the film takes $10 million on its debut weekend to see it land at number 3.

Dropping considerably in its second weekend of release the Disney film takes $9.5 million to boost its total to $35.2 million and is at number 4 this week.

Last of three new releases on the top 5 this week is a sequel of sorts as the book its based on is from the universe of The Girl With The Dragon tattoo.

Taking $8 million from the weekend this is lower than the US adaptation of The Girl With The Dragon Tattoo from 2011 with took $12.7 million on its debut.