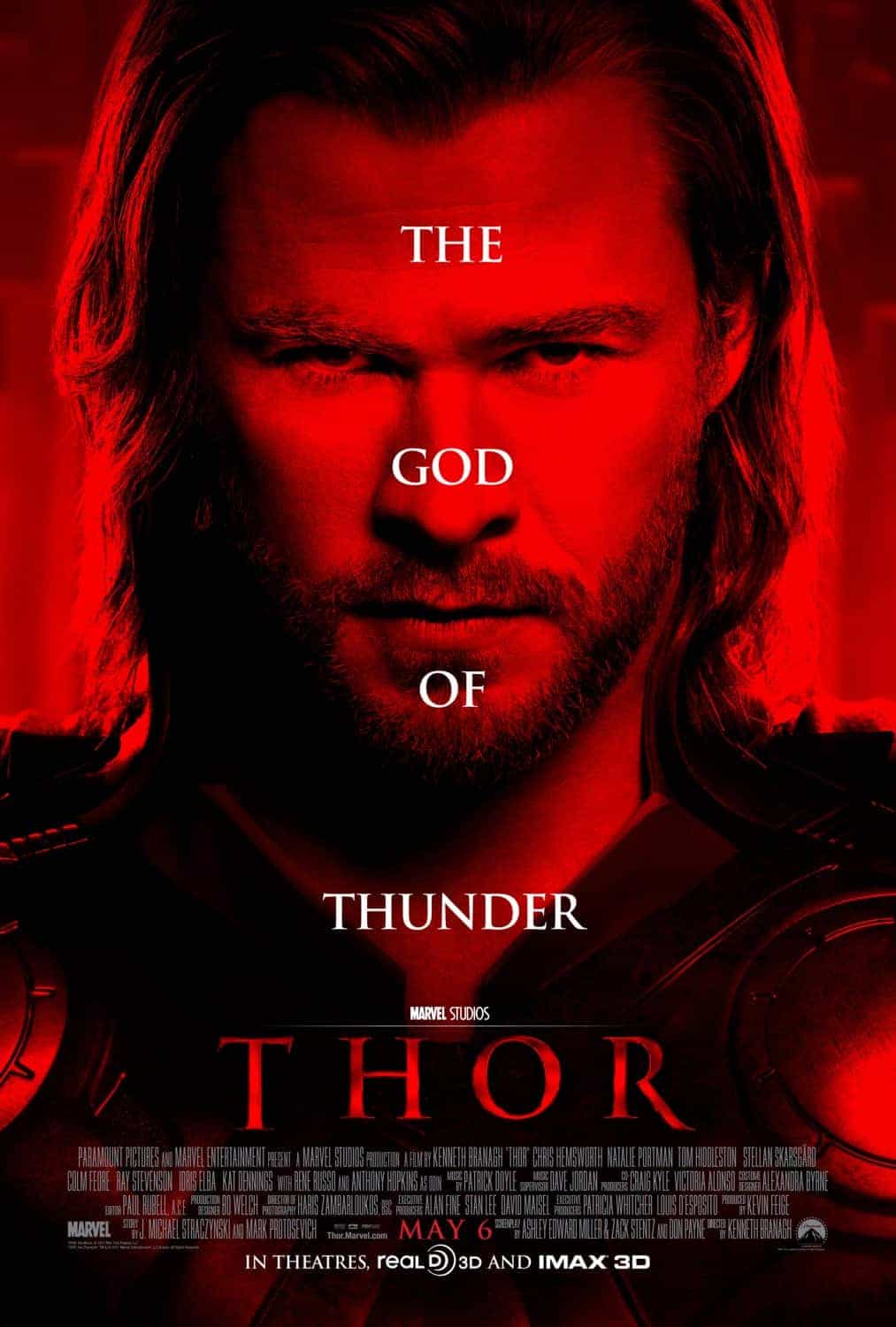 What's your score for 'Thor'?

Do you have a review or comment for 'Thor'? Taika Waititi has been in favour with Disney for a long time now and the mouse studio have hired the Oscar winning director to make the next Star Wars movie.

The whacky director who also brought us Thor Ragnarok and JoJo Rabbit will also bring us the next Thor film, Thor: Love And Thunder in 2022.

No word on any details other than the screenplay will be co-written by Oscar winner Krysty Wilson-Cairns, so a winning combination already.

Disney have pencilled in the first of a new Star Wars trilogy for December 16 2022, that was before the cinema closures due to COVID-19, but this could well fit that, with Waititi directing the rest if it succeeds at the box office.

Incoming news from a galaxy far, far away….

Knives Out is given a 12A age rating in the UK for brief bloody images, moderate sex and suicide references, strong language

Knives Out is Rian Johnson first film since Star Wars: The Last Jedi, which had a very mixed reception, and the BBFC have given it a 12A age rating in the UK.

The film is a murder mystery based in the US where a private investigator suspects foul play when an author is murdered.

The film stars Chris Evans, Jamie Lee Curtis and Toni Collette among other Hollywood A listers.

The BBFC have given the film a 12A age rating for brief bloody images, moderate sex and suicide references, strong language and the film has a run time of 130 minutes (2 hours and 10 minutes) and the movie has been passed uncut. 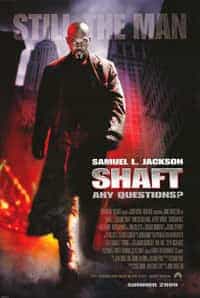