Tomorrow Never Dies No one younger than 15 may see a 15 film in a cinema.

Do you have a review or comment for 'Tomorrow Never Dies'? 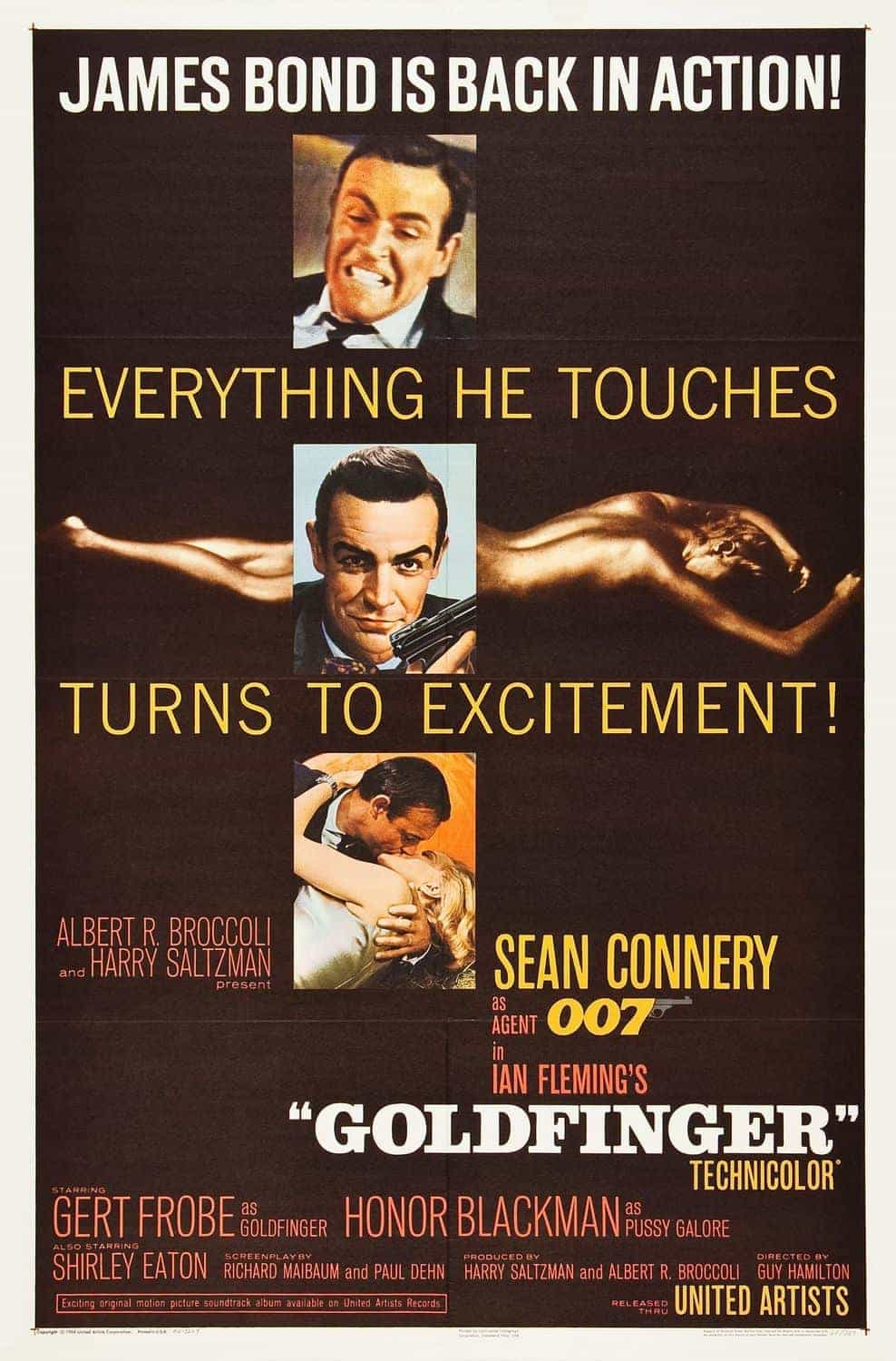 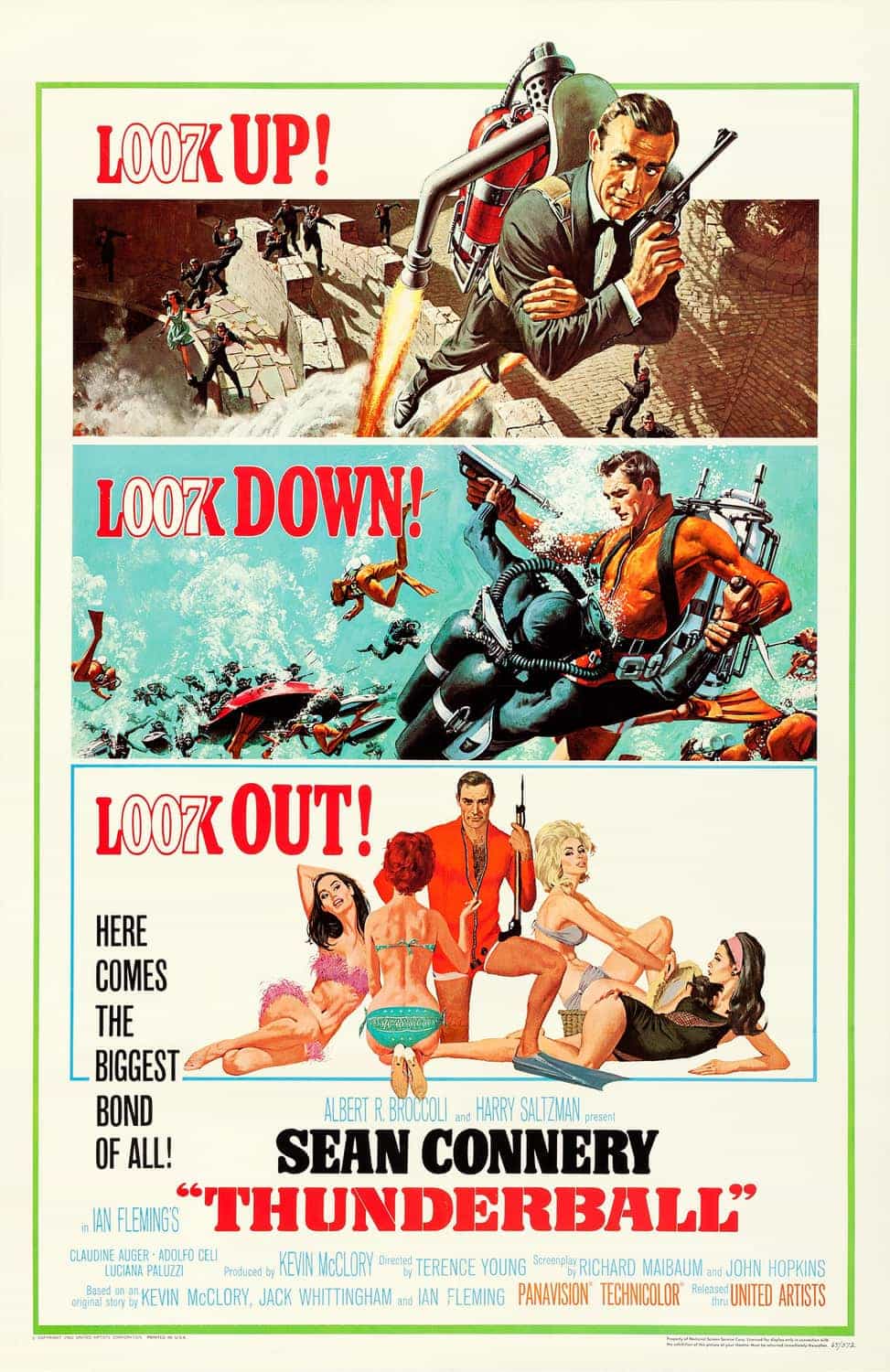 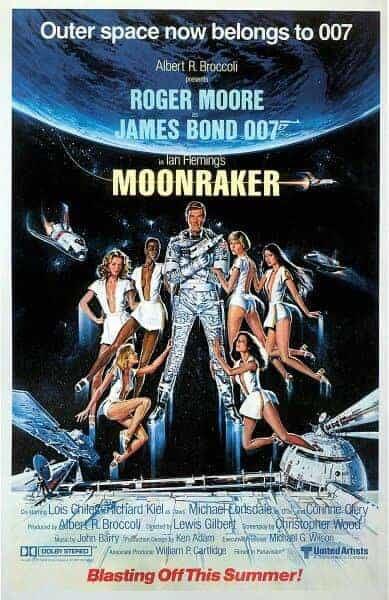 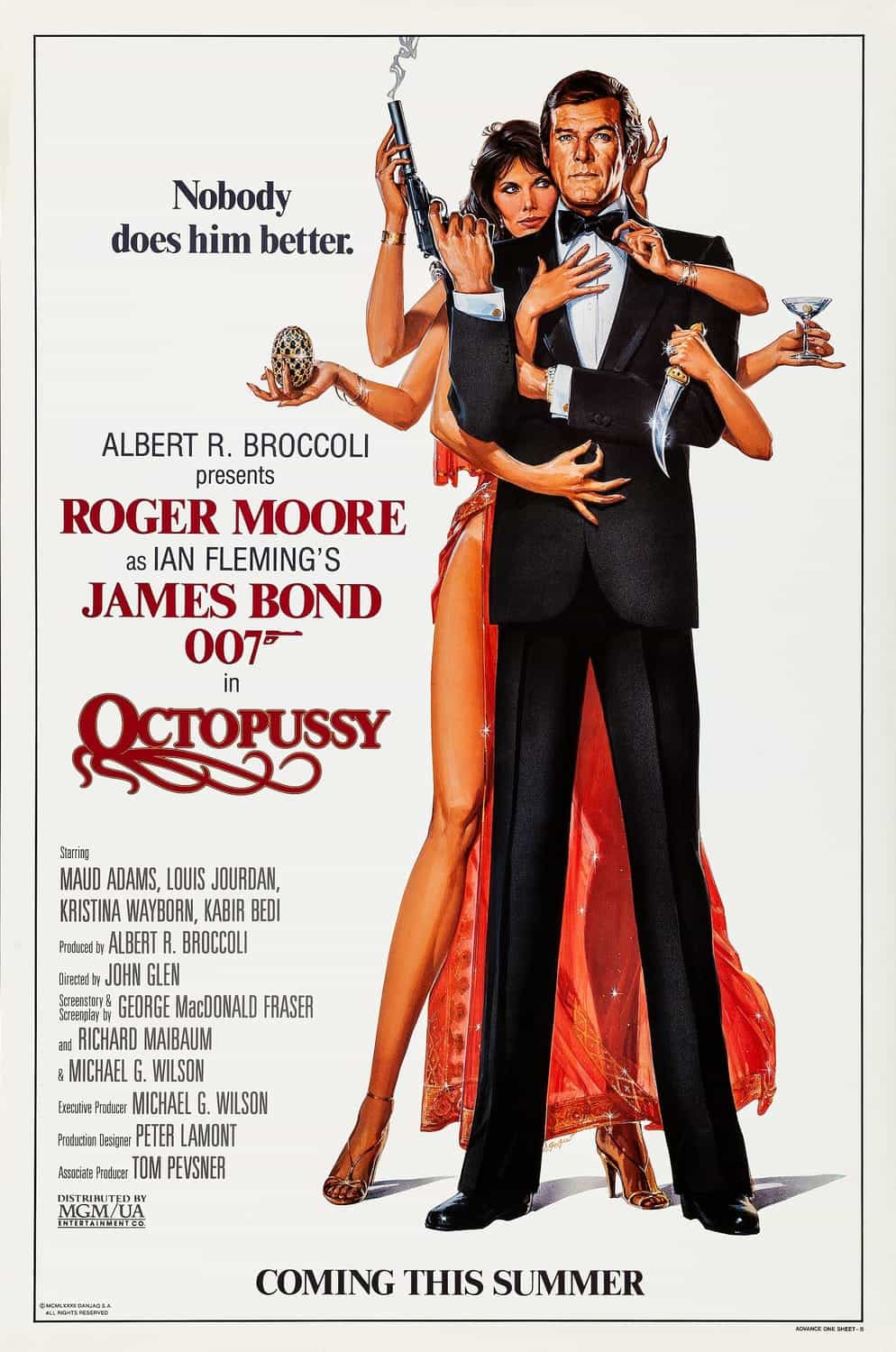 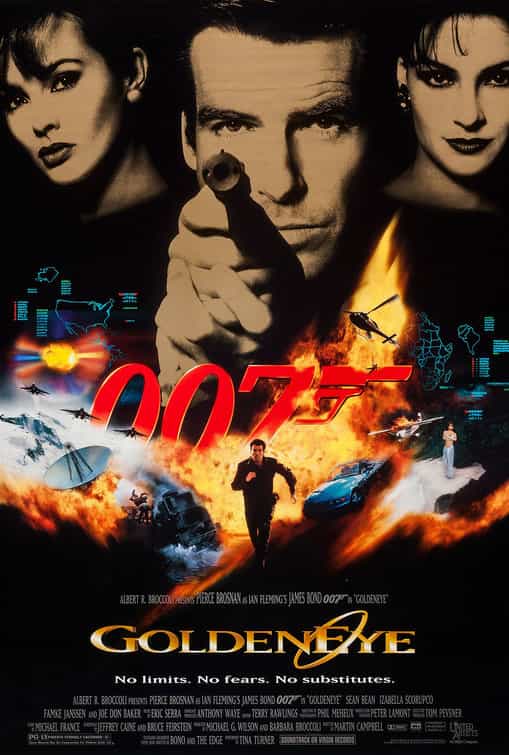 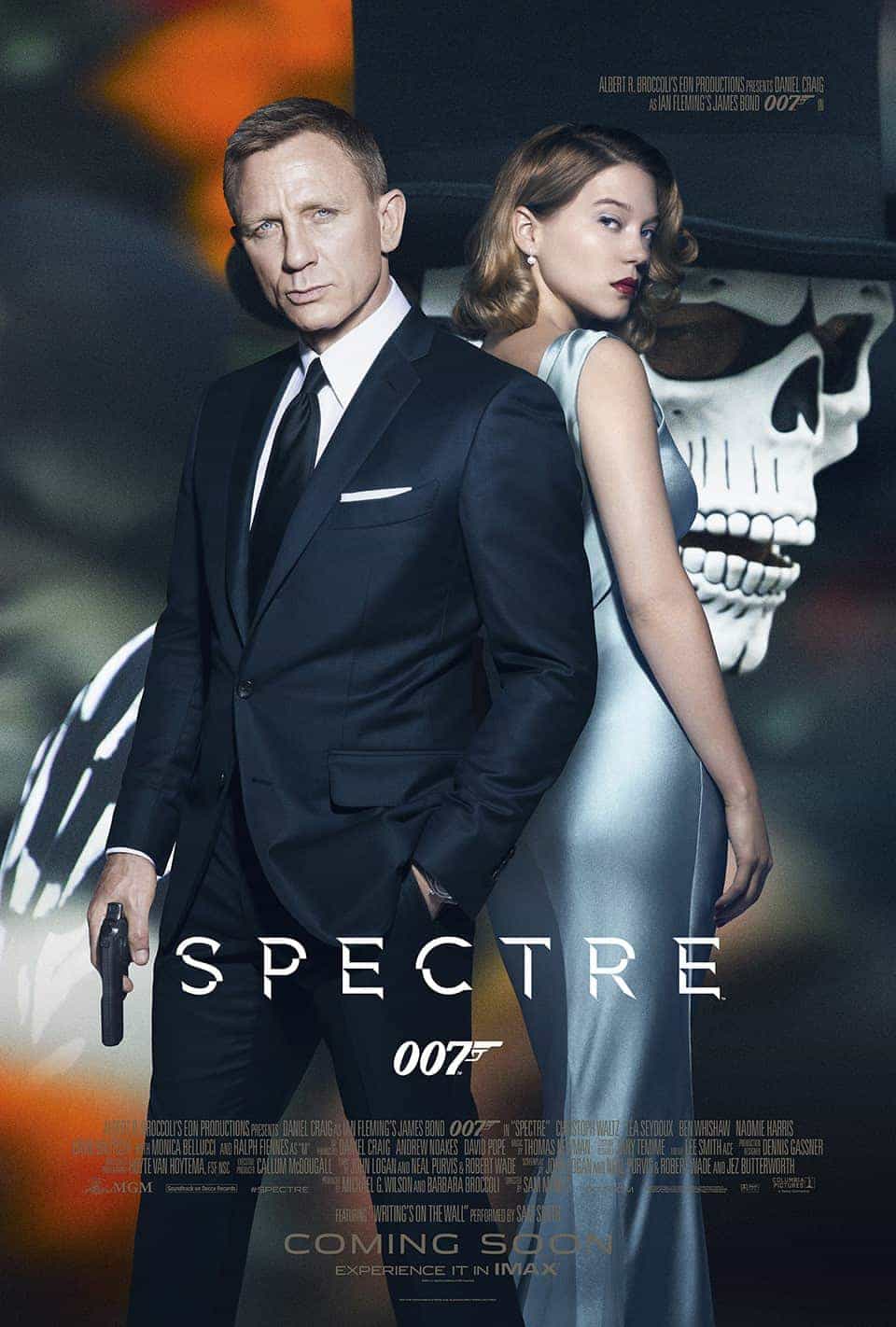 Chart Report: Rise of the Guardians rises to the top in the UK

After a few weeks of dominance from

Maybe this is a little bit of a shock, and it will of course be for 1 week only due to the onslaught of The Hobbit next week, we see Rise of the Guardians take the top spot after it was highest new entry last week.

Highest new film of the week is

A year ago the

Five years ago we all hoped it would be the start of a Lord of the Rings style franchise, but alas no, as

Fifteen years ago it was also Bond with