Trance No one younger than 15 may see a 15 film in a cinema.

What's your score for 'Trance'?

Do you have a review or comment for 'Trance'?

The Hobbit: The Desolation of Smaug first poster revealed, trailer this week

I feel not only a big week coming for fans of The Hobbit but also the start of a seemingly never ending stream of news and tidbits appearing between now and December.

The first I don't mind in the least, the second I have to just live with.

Peter Jackson has revealed the first poster for his net Hobbit film, The Desolation of Smaug on Facebook, and in it we see Bilbo (Martin Freeman) looking at the entrance to The Lonely Mountain.

It is also announced that the first teaser trailer will be released on Tuesday of this week, I can hardly wait. 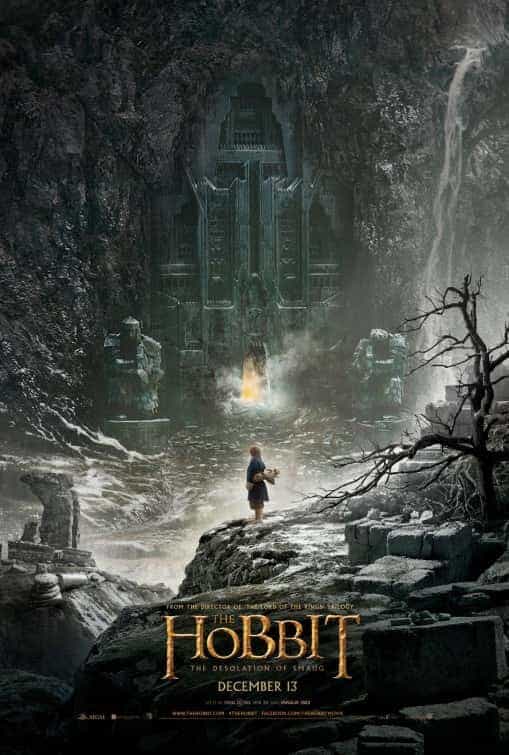 Rise of the Planet of the Apes trailer

Despite the Tim Burton entrance into the Planet of the Apes movies there is a lot of anticipation for this prequel movie, and judging from this new trailer you can see why, the only thing missing is a talking ape.

The film is set in the near future and follows the story of how mans messing with the balance of nature upsets things and ultimately results in the apes dominance of the world.

Check out the trailer below, even if the film is no good, this trailer is worth watching.