TRON Legacy General viewing, but some scenes may be unsuitable for young children. A PG film should not unsettle a child aged around eight or older. Unaccompanied children of any age may watch, but parents are advised to consider whether the content may upset younger, or more sensitive, children. What's your score for 'TRON Legacy'?

Do you have a review or comment for 'TRON Legacy'? 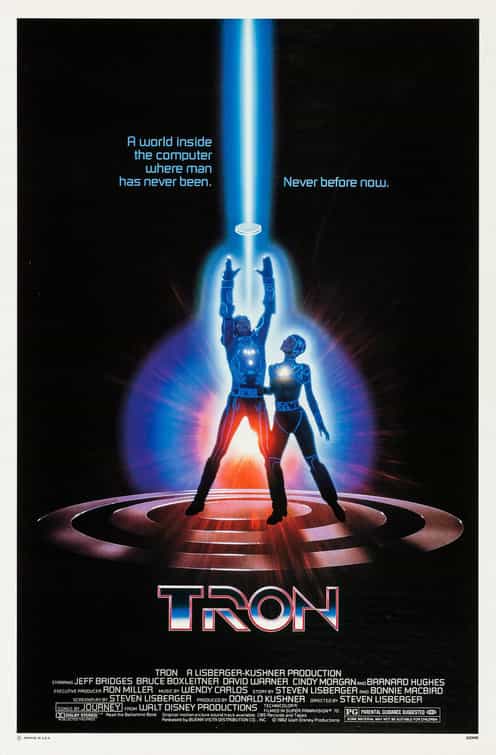 You would think there isn't much to talk about this week other than the amazing debut of Star Wars: The Force Awakens, but as it happens there were a couple of, albeit much smaller, new releases.

First of all with the dust settling on Star Wars tis time to reflect on its debut, a massive first day and first weekend takes it to the top of the UK box office with £34 million, not the highest, that still is with Spectre but that had a 7 day opening as opposed to this 4 day opening.

The Force Awakens did have a better Friday - Sunday opening though, although its not like for like as these event films are generally front loaded.

The Force Awakens should go on to challenge Skyfall as the top film ever in the UK and could still become the highest grossing film of 2015 should it continue on current track.

Coming in new at 2 is Sisters, good reviews have increased the popularity of the film and the debut of £1.2 million is non too shabby considering it came up against such a massive tour de force.

The Hunger Games: Mockingjay Part 2 falls from number 1 after 4 week in that position to number 5 with £0.5 million and a total UK gross of £26.6 million.

Highest total grossing film on the box office this week is Spectre, at number 6 this week, with £92.7 million, it will not overtake Skyfall as the top film in the UK now.

A year ago
The Hobbit: The Battle of The Five Armies stayed at the top of the box office for another week with Night At The Museum Secret of The Tomb the highest new film at 3.

Five years ago
TRON Legacy debuted on the chart at number 1 knocking The Chronicles of Narnia: The Voyage of The Dawn Treader down to number 2 after a single week.

Ten years ago
King Kong was the top new film making its debut at the top while The Chronicles of Narnia: The Lion The Witch and The Wardrobe fell to number 2.