Underwater No one younger than 15 may see a 15 film in a cinema. 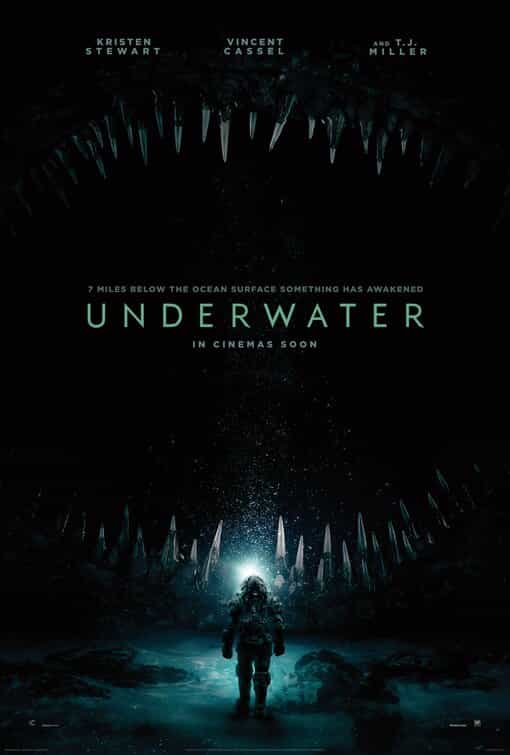 What's your score for 'Underwater'?

Do you have a review or comment for 'Underwater'?

Starring Jason Statham The Meg is released in the UK on 10th August 2018.

The BBFC have given the film a 12a rating for moderate threat, occasional bloody moments, action violence.

Based around an underwater community and a big old shark expect a few scares and Statham punching the odd shark or 2.