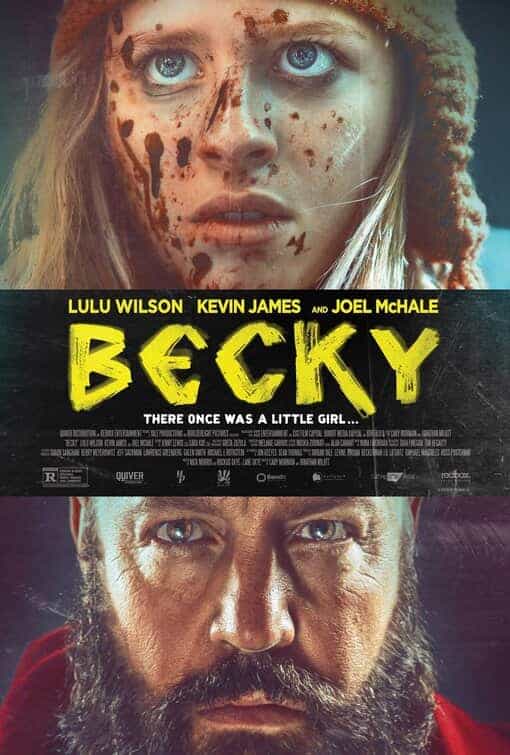 What's your score for 'Becky'?

Do you have a review or comment for 'Becky'?

This week the low budget Relic hits the top of the 'box office' on its debut with the rest of the charts moving around but the numbers are all quite small!

Directed by Natalie Erika James on her debut this low budget horror movie stars Emily Mortimer and takes $192K on its debut and is the top movie of the week.

The movie has now surely reached cult status and has been the most dominant movie during the pandemic closures and this week it moves back to number 2 with $25K.

After 10 weeks the movie has now made $1.6 Million at the US box office.

5 weeks in and the Lulu Wilson starring movie takes $20K for the weekend and $903K in total.

Channing Godfrey Peoples directs this movie about a black beauty pageant which takes $11K this week for a 2 week total of $70K.