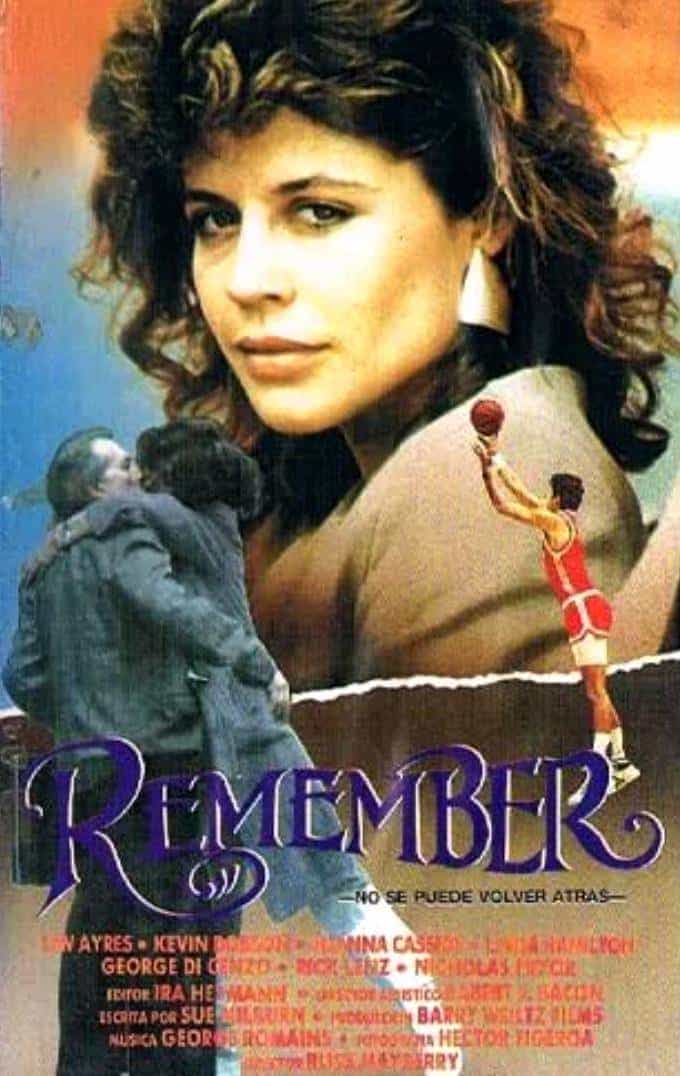 What's your score for 'Reunion'?

Do you have a review or comment for 'Reunion'?

Video game adaptation Sonic The Hedgehog remained at the top of the US box office for a second consecutive weekend stopping Harrison Ford's new film which made an impressive debut at number 2.

The speedy blue hedgehog remained at the top of the US box office for a second weekend with $26.3 Million.

This puts the Jim Carrey starring movie's total gross at $106.6 Million and the film has managed to pass one milestone by passing the $100 Million mark.

This is incidentally the biggest film Starring Jim Carrey in 10 years and at the current rate could be his biggest film since Bruce Almighty from 2003.

Harrison Ford follows up his return to the Galaxy Far Far Away with this more grounded movie which just misses out on the top spot.

The movie is the top new film of the week and takes $24.8 Million over the weekend.

The Margo Robbie starring Harley Quinn movie falls to number 3 this week with a weekend gross of just $7 Million.

This puts the film total gross to a fairly disappointing $72.5 Million after 3 weeks of release, it will end up one of the lowest grossing DC Universe movies.

Entering the box office at number 4 is this horror movie starring Katie Holmes which taked $5.9 Million on its debut.

Finally halling to number 5 this week with the Bad Boys reunion which takes $5.8 Million for a 6 week gross of $191.1 Million.

The movie should pass the $200 Million mark by next weekend.

Thanks to the Oscar glory the film got the SOuth Korean class movie is the longest running film on the US box office this week with 19 weeks, it has taken just shy of $50 Million.

Highest total grossing movie of the week is the Dwayne Johnson vehicle which is at number 9 this week with $310.9 Million after 11 weeks of release.

There is no moving Will Smith and Martin Lawrence from the top of the global box office as thie reunion as the Bad Boys stays at the top for a third weekend, and with a quiet weekend for new releases the top new film is Gretel and Hansel at number 7.

Beating all expectation before release the Adil El Arbi and Bilall Fallah directed movie spends its third weekend at the top of the global box office with $48.4 Million from 64 countries.

THe total global gross for the movie is now $290.7 Million and is now by far the top grossing of the series.

Sticking to number 2 this week is Sam Mendes World War movie that swept the BAFTA's last night, it takes $30.5 Million over the weekend from 53 countries.

THe movie, which is expected to do well at next weekends Oscars has a total global gross of $249 Million after 4 weeks of release.

After a poor start the Robert Downey Jr. movie is picking up fans across the globe and this week remains at number 3 with $25.4 Million from 64 countries.

The film has taken a better than expected $126.6 Million globally after 4 weeks of release.

The sequel movie may not have done the number Jumanji: Welcome To The Jungle did 2 years ago but the film has still done well, remaining at 4 this week the film takes $11.3 Million from 59 countries for a total of $754.8 after 9 weeks.

Falling to 5 this weekend is Greta Gerwig's retelling of the classic novel which takes $10.5 Million from 48 countries for a total gross of $162.8 Million after 5 weeks of release.

This version of the movie has far out grossed all other version by a large margin with the 1995 version directed by Gillian Armstrong coming closest with $50 Million global gross.

No big new releases this weekend with the top new film this retelling of the Grim fairytale making its debut at number 7 with $7.5 Million from 18 countries.

The reunion of Will Smith and Martin Lawrence is proving to be a good one as Bad Boys For Life remains at the top of the global charts for a second weekend while South Korean movie The Man Standing Next is the top new film of the week at number 5.

The cop buddy movie directed by Adil El Arbi and Bilall Fallah that was 17 years in the making remains at the top of the global box office this weekend with a gross of $76 Million from 59 countries.

This pushes the movies total global gross to $215.6 Million after 2 weeks of release.

Director Sam Mandes war movie sits at number 2 again this week as the movie makes $39.5 Million over the weekend from 31 countries.

As the film picks up more awards before the Oscars this puts the movies total global gross at $200 Million after 3 weeks.

Despite the slow start the Robert Downey Jr. starring movie is still at number 3 this week with a weekend take of $25.7 Million from 56 countries.

The film has now taken $91 Million after 3 weeks of release and will make over $100 Million in total in the coming days.

Hanging onto a place on the top 5 is the Dwayne Johnson starring movie with takes $17.5 Milion from 61 countries.

The film has now taken $737.4 Million over 8 weeks and altohugh will not go over the magic $1 Billion mark has performed well.

The Man Standing Next

Based on a true story of the assassination of South Korean President Park the Woo Min-ho directed movie lands at number 5 with a weekend gross of $15.8 Million from a single country release.

Second week of release for the Guardians of The Galaxy Vol 2 keeps it at the top with A Dogs Purpose coming in at 2 as the highest new film.

With a 50%+ drop in its weekend gross Guardians this week takes £6 million in its box office takings.

This takes the Chris Pratt starring movie to £27.4 million after 10 days of release, the film is current doing almost double the business of the original Guardians movie at this point.

It was a US hit a month or so back and after taking £1.3 million on its debut is set to become a hit on this side of the Atlantic as well.

Also new this week is Sleepless at number 6, MIndhorn at number 8 and Unlocked at number 10, a low grossing top 10 this week means all these film took less than half a million on their debut.

This weeks longest stay on the chart is Get Out which has been around for 8 week while top new film is once again Beauty and The Beast which has now taken £71 million and is the 8th top film ever in the UK.

A year ago
Captain America: Civil War spent its second week at the top of the Uk box office while the top new film was Bad Neighbours 2 at number 3.

Five years ago
Avengers Assemble stayed at the top for a second weekend, it kept off American Pie: Reunion which made its debut at number 2.

Ten years ago
Spider-Man 3 made its debut at the top of the box office, it knocked Next down to number 3 after only a week at the top.

Fifteen years ago
Making it two weeks at the top was About A Boy while the top new film was panic Room at number 2.

Twenty years ago
Jim Carey was the top star of the era and him new film Liar Liar was the top new film at number 1, the Special Edition of Star WarsL Return of The Jedi fell to number 2.

Twenty five years ago
The Hand That Rocks The Cradle made it 3 weeks at the top while Howards End was the top new film, at number 2.

American Reunion gets a teaser trailer

We love a bit of American Pie don't we? And we all know that there is one more slice that's about to be released in cinemas, and here we have the first teaser for that next slice of pie.

All the American Pie films have been funny, and I even think the spin offs have been worth watching, to me they are like to comedies of the '80's that I used to enjoy so much brought bang up to date.

Over the series of films cast members have dropped out with the only thread of continuity being Jim's father played by Eugene Levy, but reunion brings all the cast from the original back together since American Pie 2 hit our screens, to be fair there has only been one other theatrical American Pie, American Wedding.

Check out the teaser trailer below, which manages to be funny with absolutely no film footage at all, good start I think.