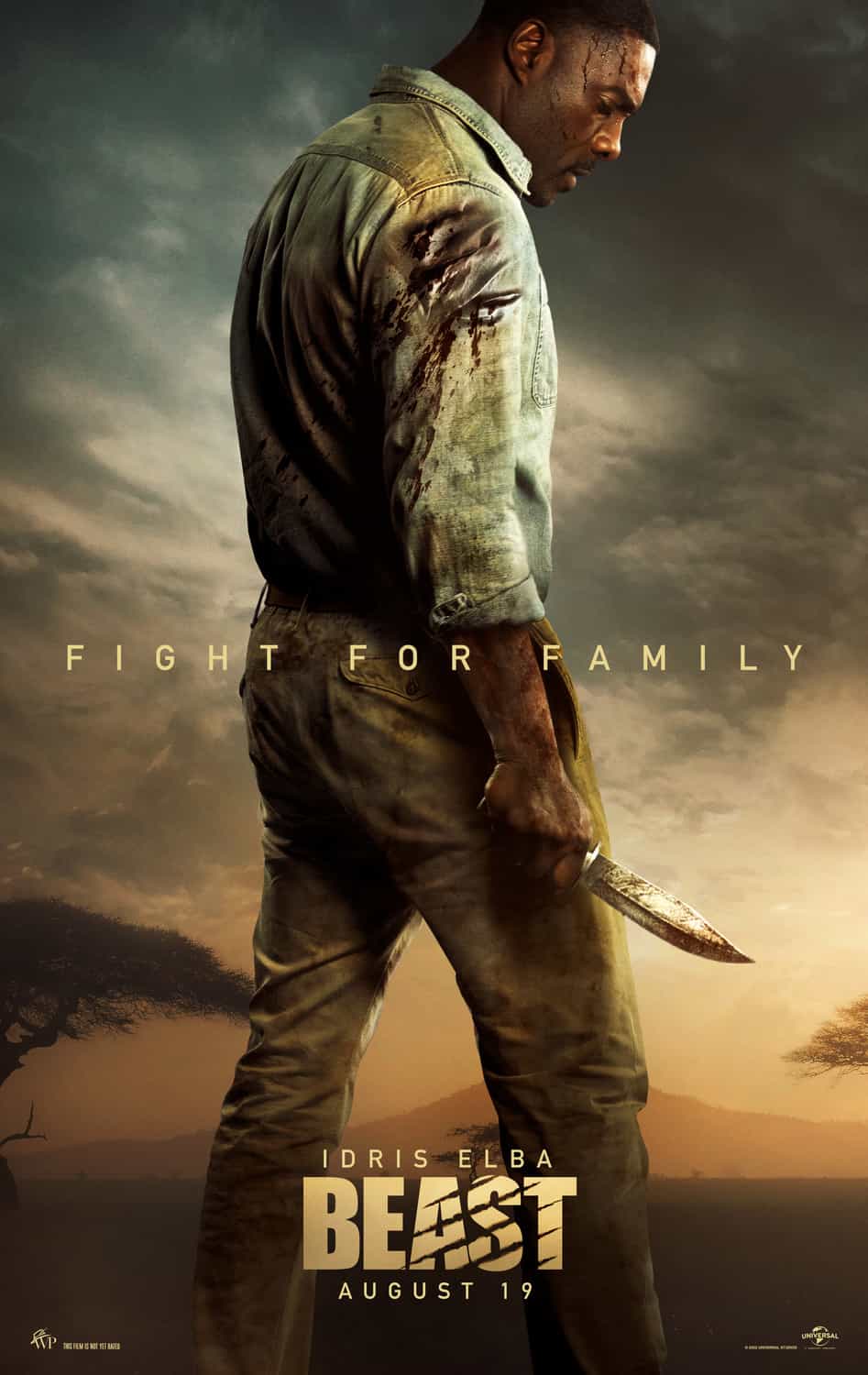 Beast has been given a 15 age rating in the UK strong bloody violence, injury detail, threat

Idris Elba is chasing a a man-hunting lion in Beast which has been given a 15 age rating in the UK for strong bloody violence, injury detail, threat.

The movie stars Idris Elba who would be heard in Sonic the Hedgehog 2 as the voice of Knuckles and he also appeared in the Thor movies as Heimdall.

The movie is directed by Baltasar Kormakur who directed Adrift in 2018 and Everest in 2016.

A recently widowed husband returns to South Africa, where he first met his wife, on a long-planned trip with his two young daughters to a game reserve managed by an old family friend and fellow wildlife biologist. Soon a ferocious, man-hunting lion begins attacking them and devouring anyone in its path. 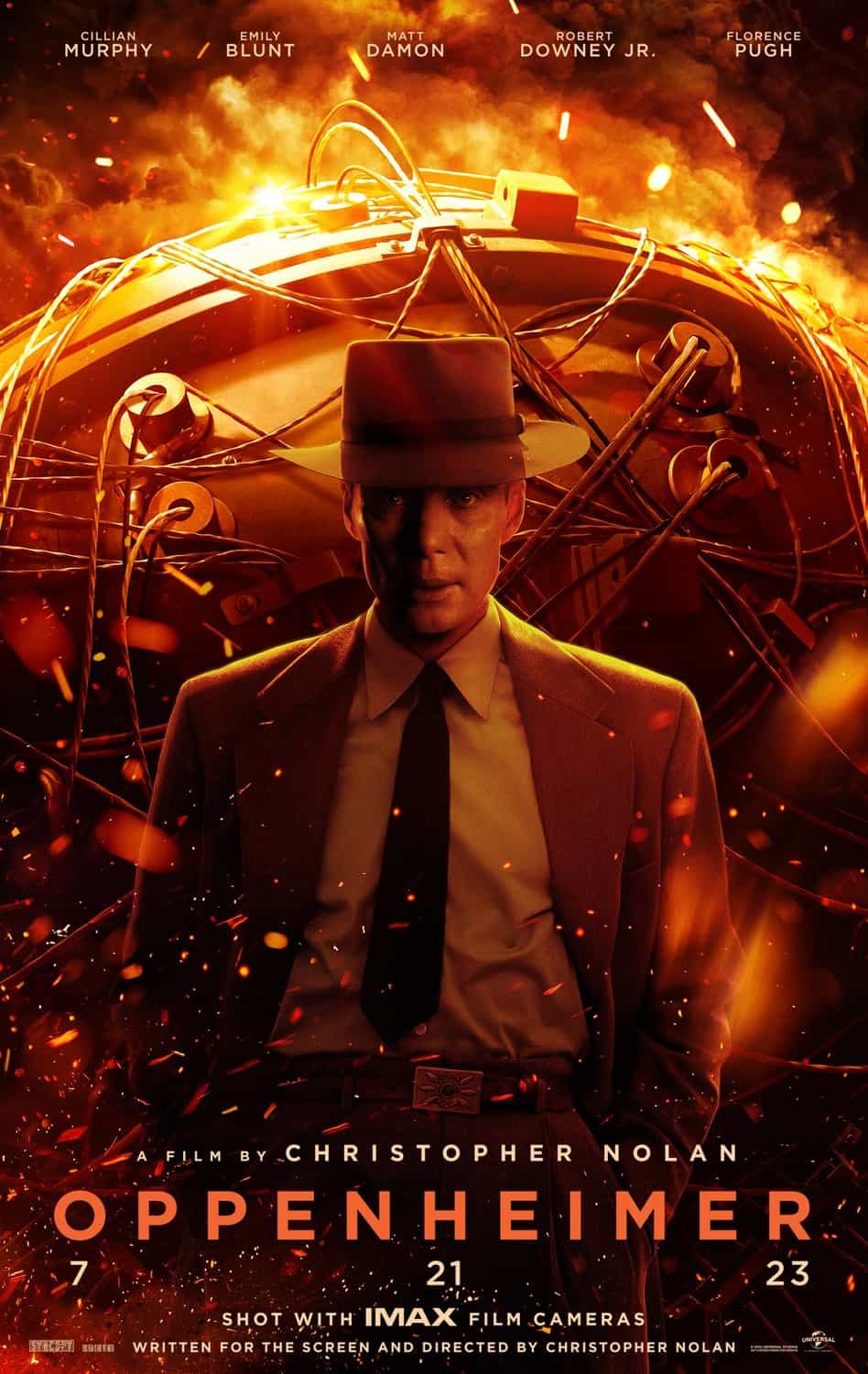