25thframe.co.uk > News > Bond wont be back! Apparently not as Daniel Craig, the actor has confirmed No Time To Die will be his last 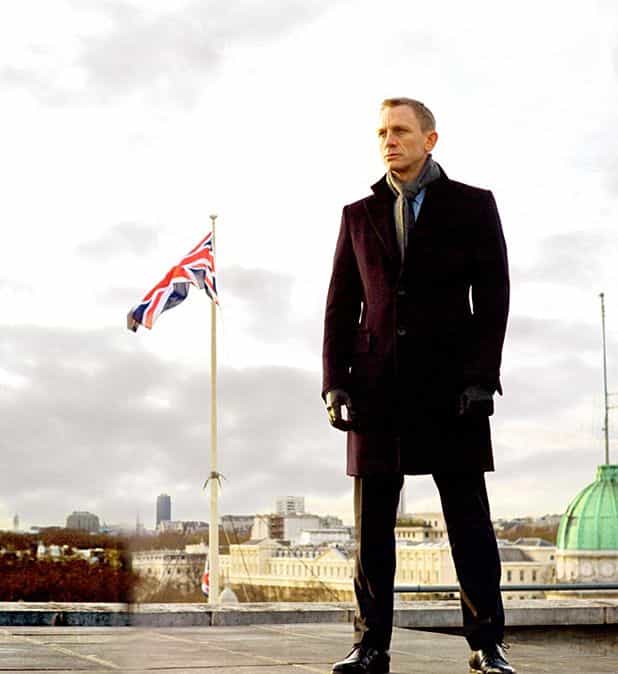 Bond wont be back! Apparently not as Daniel Craig, the actor has confirmed No Time To Die will be his last

James Bond actor Daniel Craig has confirmed that he will not return as 007 for the next movie in the long running series.

No Time To Die is set for release next April with Craig as the main character but in a recent interview with German site Express he seems to have enough of playing the role and this will be his last.

The film has reportedly has a troubled production with injuries happening to Craig and other people involved in the making, and there has apparently been friction between Craig and director Cary Joji Fukunaga.

In the same interview the actor also dismissed any notion of returning as a director for the franchise.

Daniel Craig has appeared as James Bond since 2006 in Casino Royale and has been the character in Quantum Of Solace, Skyfall and Spectre.