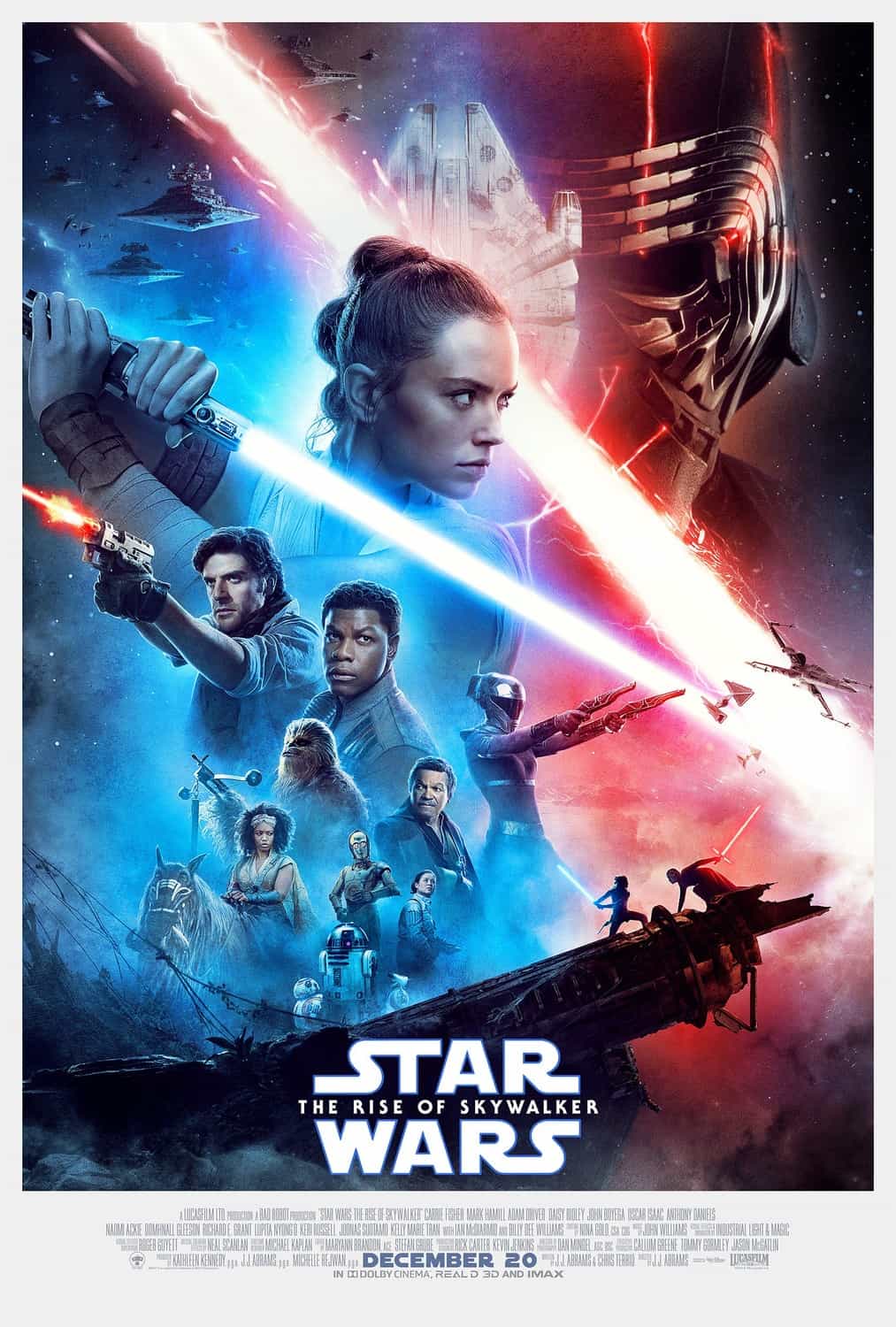 Star Wars: The Rise of Skywalker
Jojo Rabbit
The Gentlemen 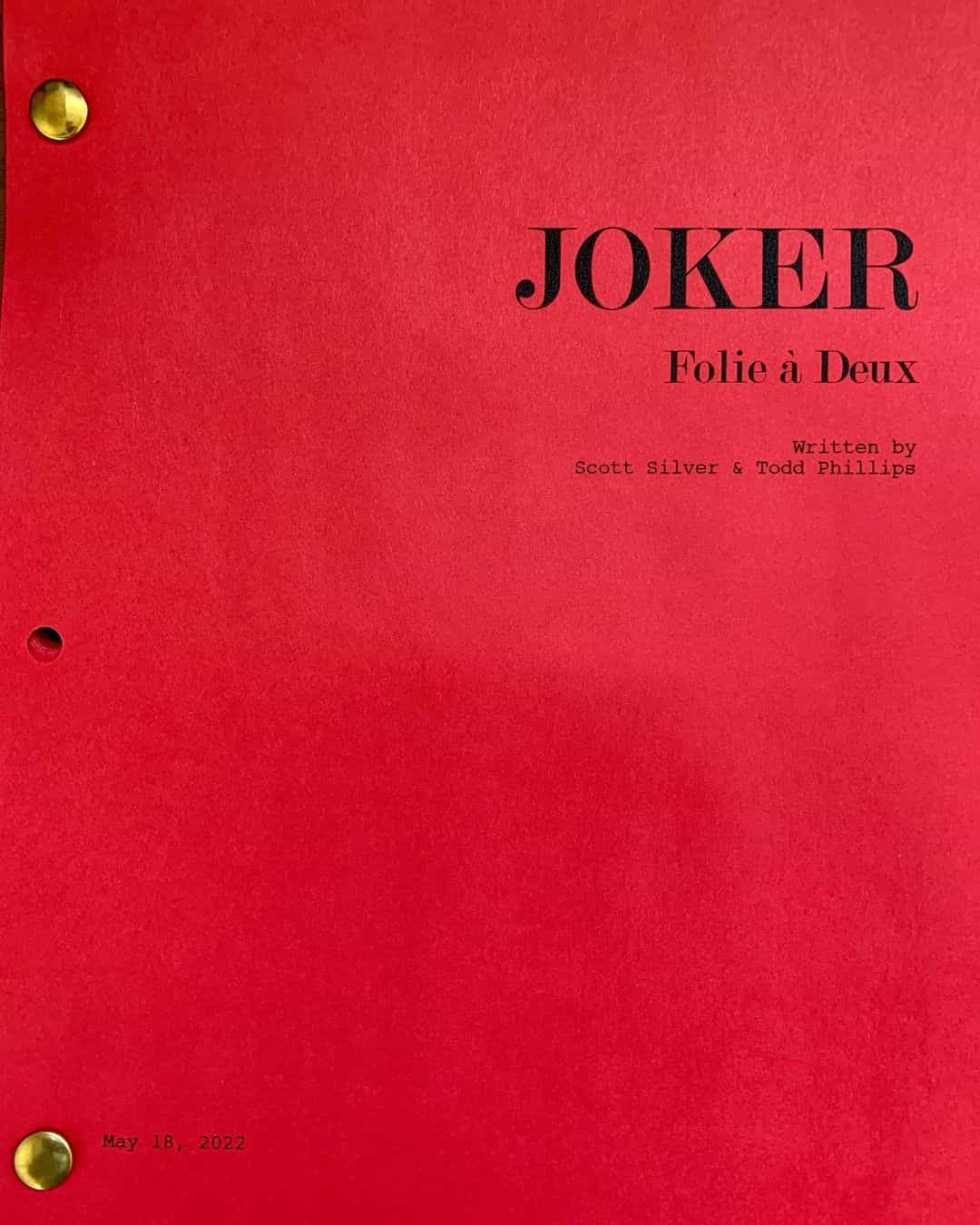 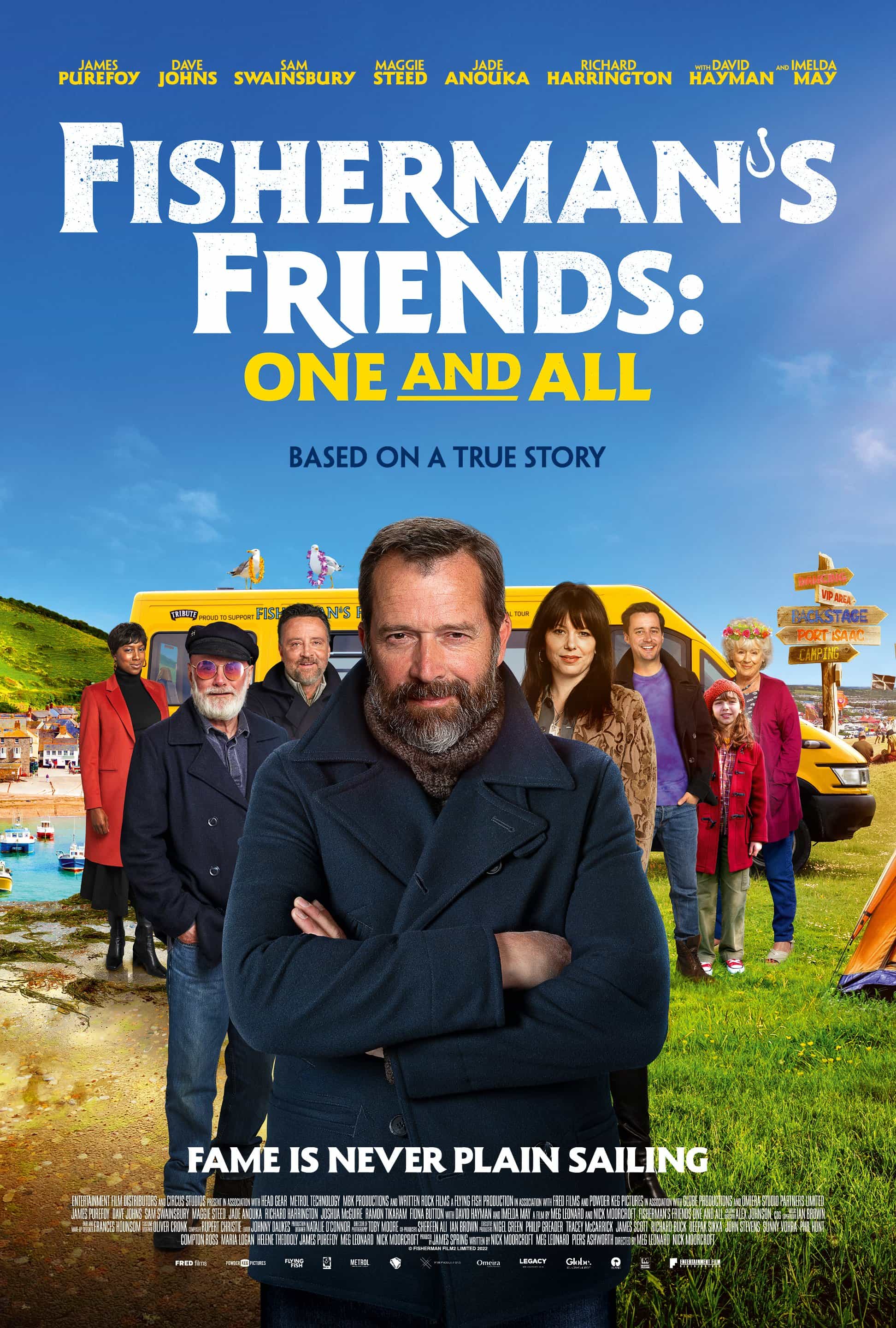 Fishermans Friends: One And All is given a 12A age rating in the UK for moderate sex references, language