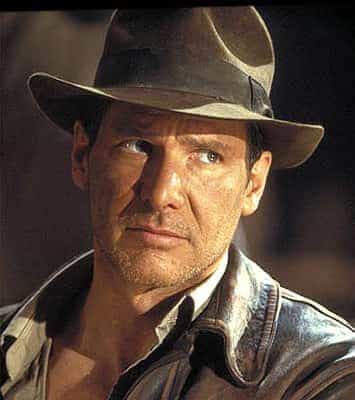 A new Indiana Jones film is on its way for release in 2019 an announcement from Disney confirms.

Naturally it will be directed by Steven Spielberg and star Harrison Ford, it would not be an Indy movie if not.

Other cast members have yet to be announced, Shia LaBeouf starred in the last film, Indiana Jones and The Kingdom of the Crystal Skull as Indy's kid, but the actor has gone off the rails of late.

Karen Allen was also in the last movie which saw her character and Indy get married so there is room for her to appear as well.

The last film, despite being not that bad, was received with unfavourable reviews and split opinion between fans, but Disney reunited Star Wars fans with The Force Awakens so they could do the same here.

2019 is a ways away yet so expect more details to dribble out between now and closer to the time. US Box Office Figures 15th - 17th October 2021: Halloween Kills makes its debut at the top with over $50 Million, the third movie in a row to achieve this