Universal have released a new trailer for the much delayed Fast & Furious 9 with the movies release now headed for July 9th at the UK box office.

It’s good to be back. Watch the new #F9 trailer now. pic.twitter.com/Ewy0EZfhBv

The movie was one of the first major releases to get delayed in 2020 at the start of the global pandemic, with the original delay being a whole year, then it recently got delayed another couple of months to July 9th.

The new trailer is the usual Fast and Furious fare with fast cars and Vin Diesel looking moody the whole time.

We also get to see Helen Mirren behind the wheel and she looks as cool as Diesel doing so.

The story has the Fam really coming home for Diesel who's real brother come for payback in the shape of John Cena.

Justin Lin returns as the movies director but the movie may struggle to go over the Billion dollar mark this time in the wake of the global pandemic.

And the end of the trailer does strongly suggest that the series will go into space this time as the series enters the final frontier!

The movie has a July 9th UK release and a June 25th North American release. 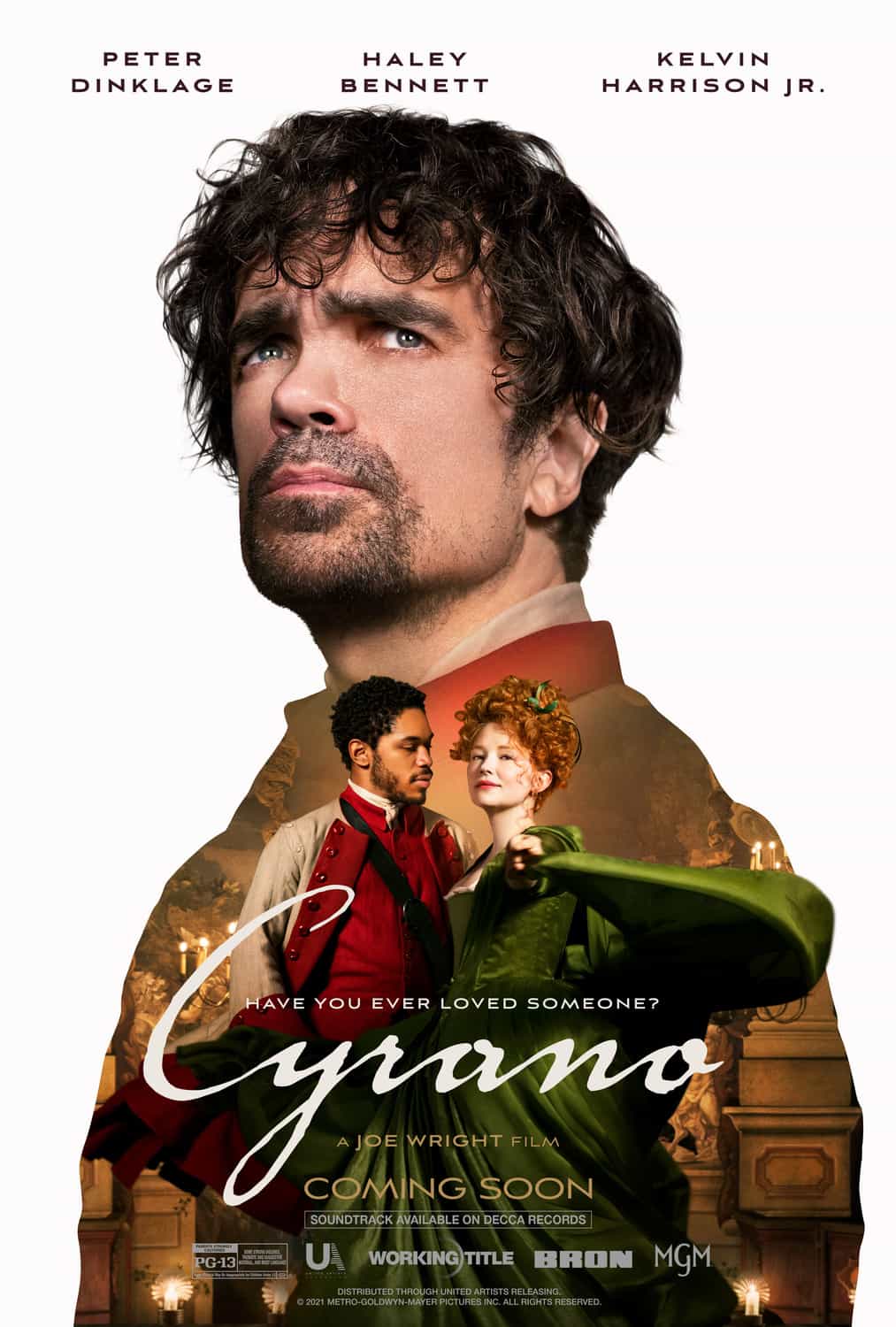 Cyrano has been given a 12A age rating in the UK for moderate violence, bloody images, discrimination, language, threat