US Box Office Figures 13th - 15th May 2022: 2 weeks at the top for Doctor Strange 2 with the Firestarter remake the top new movie at 4

With no surprise Doctor Strange In the Multiverse of Madness is at the top for a second weekend as we wait for the next high flying blockbuster hot his cinemas.

Highest new movie of the weekend is the remake movie Firestarter which is new at number 4.

The Marvel sequel movie stays put at the top of the US for a second weekend, but as nearly always happens with massive opening movies the drop is large, and Doctor Strange 2 suffers a 67% drop over last weekend.

The movie does take $61.8 Million over the weekend which is still a massive 68% of the total box office this weekend.

A total US gross of $291.8 Million makes it the second highest grossing movie of 2022 with a chance to beat The Batman by next weekend.

The movie has now taken a $66 Million total after 4 weeks of release.

The video game adaptation remains at number 3 this week taking $4.5 Million in its 6th weekend of release, a tiny 25% drop over last week.

The movie has been an unprecedented success for the franchise and shows when done right a video game adaptation can do well. 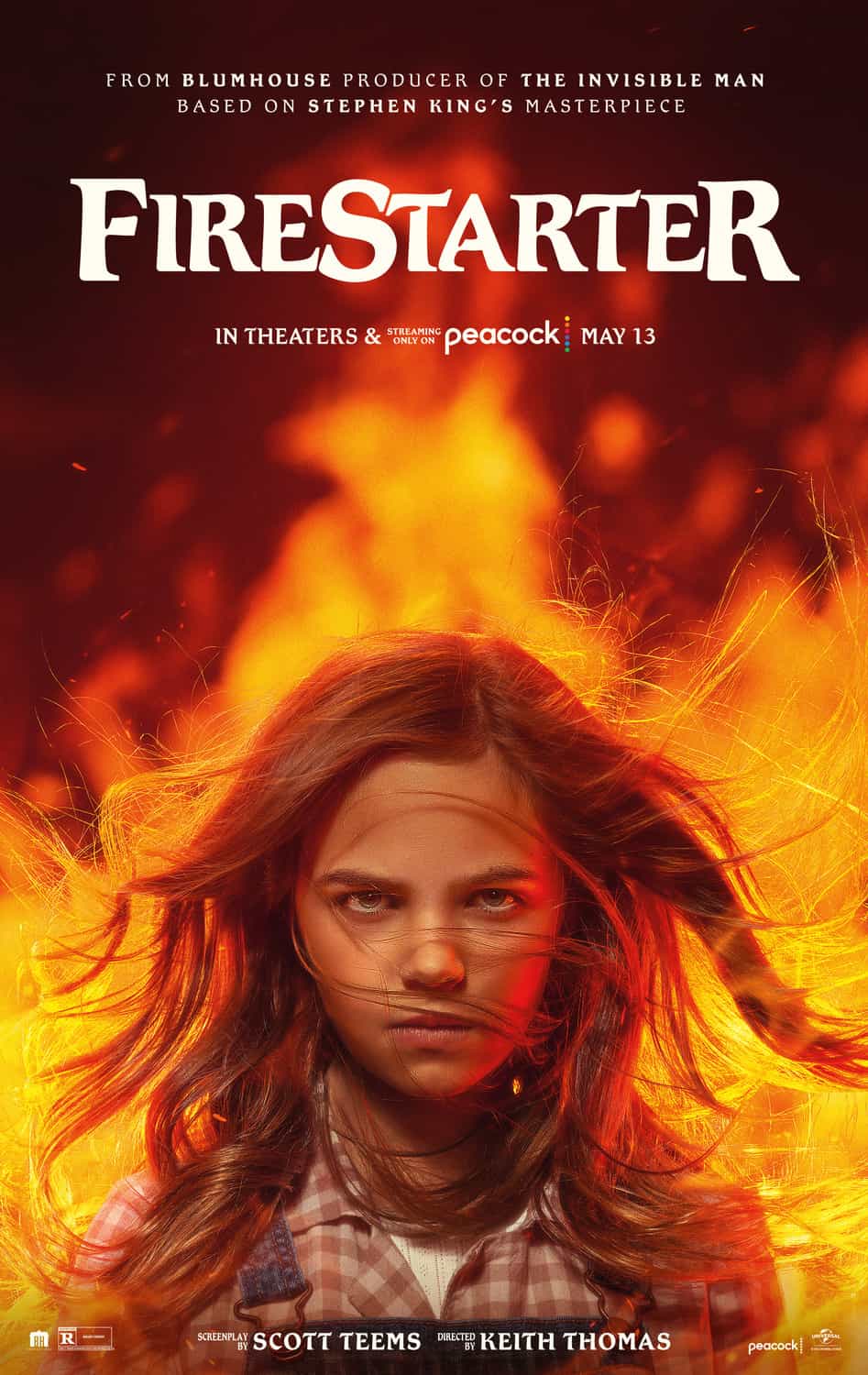 Categories under 'remakes no one wanted' as this retelling of the 1984 Firestarter starring Drew Barrymore makes its debut at number 4 with a debut gross of $3.8 Million.

The movie is also available in the US on streaming meaning that the box office run for this movie will be short.

Everything Everywhere All at Once

It may not be able to compete with the behemoth that is the MCU and Doctor Strange In the Multiverse of Madness but this independent multiverse bending movie has, by figures, done better.

With a budget a fraction of the Doctor Strange sequel this has taken a total of $47.1 Million and turned into a but sleeper hit for the studio.

After 8 weeks of relese the movie still manages a weekend take of $3.3 Million, a tiny 6% drop over last weekend, and it is only showing in 1,726 location as opposed to the number 1 movies 4,534 locations.