Disney's Frozen II easily hangs onto the top of the global box office with little competition as Frozen Fever takes hold of the world while Knives Out makes its global debut at number 2.

Dieney's sequel to its 2013 smash movie continues to bring in the audiences with a second weekend global gross os $249 Million from 46 countries.

This brings the films total global gross to $738.5 Million on its way to $1 billion which it will easily reach.

The original movie took over a Billion at the global box office but the sequel will manage it far quicker and will most likely out gross it. 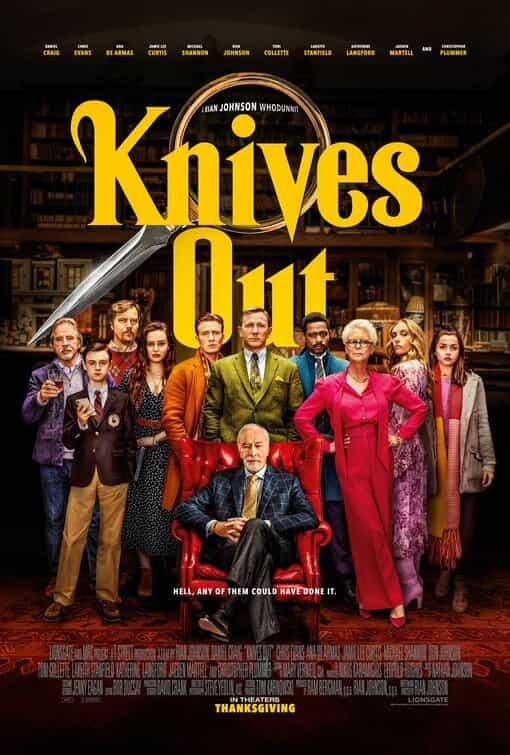 The last film Rian Johnson directed was Star Wars: The Last Jedi, that film was hit with a lot of controversy and got a very mixed reception from critics and Star Wars Fans alike.

This is a new IP and has been hit with some of the best reviews of the year and hence takes $55.3 Million from 54 countries on its global debit.

As the film hit US cinemas early thanks to the Thanksgiving holiday the film has taken $70 Million to date.

The racing drama starring Matt Damon and Christian Bale falls to number 3 this week with $23.4 Million from 49 countries for a $143.3 Million total.

A new film from Chinese director Fei Li lands on the global box office at number 4 with a $18.9 Million debut gross from 3 countries.

The Tom Hanks starring movie falls to number 5 this week with $11.8 Million, still from a single country, to give it a $34.3 Million total after 2 weeks of release.