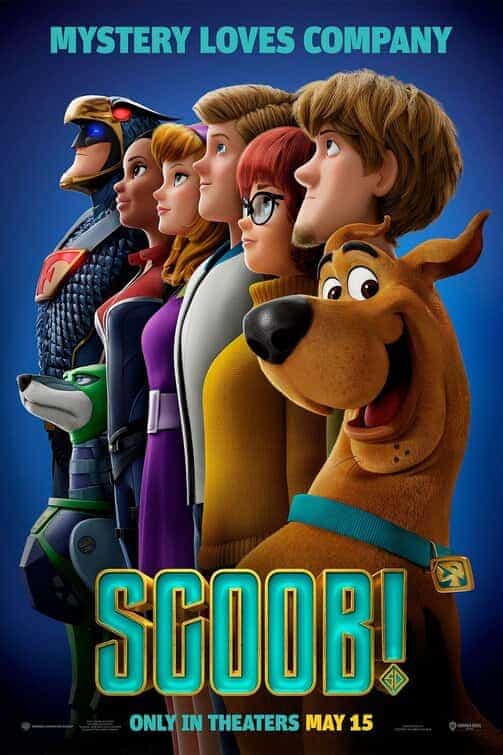 Another casualty of the current cinema closures comes from Warner Bros. Scoob! CGI animated features which will get a VOD (Video On Demand) release on May 15th.

This date should have been the theatrical release date but as bigger cinema films are getting pushed back to late 2020 and throughout 2021 Warner Bros. have identified this Scooby-Doo origin movie has missed the box office boat.

For people who watch the box office lets hope this does not become a trend and its just a moment in time when most of the globe was in lock down.

This should be good news for many parents who will have their children at home until the new school year and are looking at ways to entertain them.

There are still a few more films to get a new release date but most film have now been rescheduled, we just need to watch now of the lockdown last into June, otherwise we'll start having more re-schedules!

Scooby-Dooby-Doo! is coming to you. WB’s animated feature 'SCOOB!' is releasing on PVOD and premium digital ownership May 15. Grab the Scooby Snacks! pic.twitter.com/MQVF8dEiQm 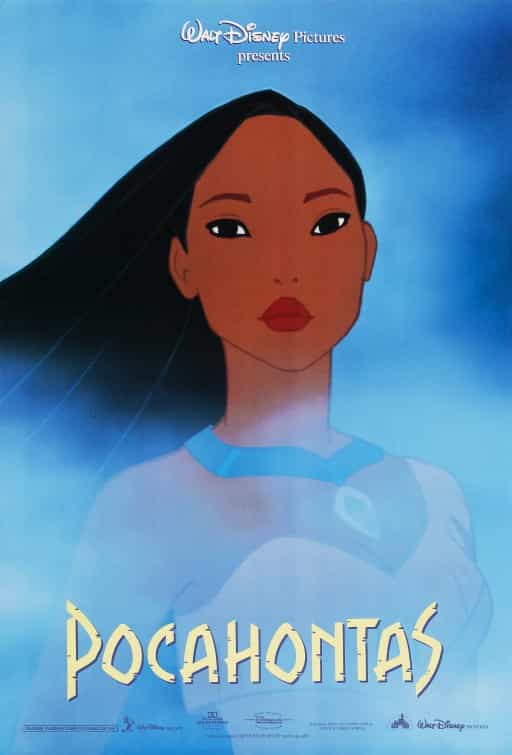