Making it a third week on the trop Fast and Furious 7 retains the top of the box office taking £3.03 million for the weekend, bringing it's total to a fantastic £32 million.

Furious 7 should overtake Fifty Shades of Grey as the highest grossing film of the year by next weekend, it continues to dominate across the globe as well and had now taken over $1 Billion.

Without much doubt this will be the last week it spends a the top as the next is the successful Marvel universe films is released this Thursday.

Highest new film of the week enters the box office at number 4 in the form of Child 44 which grosses just over half a million pound.

Also new this week is the Alan Rickman directed A Little Chaos which enters at 7.

A year ago
The Amazing Spider-Man 2 was the highest new film of the week at the top which removed Rio 2 which fell to number 2.

Five years ago
Debuting at the top was Roman tearjerker Dear John, it removed Clash of The Titans with fell to number 2.

Ten years ago
Nicole Kidman starred in The Interpreter which debuted at the top of the box office sending The Amityville Horror down to number 2.

Fifteen years ago
Pokémon The First Movie was the highest new film which made its debut at the top, Erin Brockovich fell from the top to the number 2 spot.

Twenty years ago
Muriels Wedding was the top new film of the week with Dumb and Dumber falling down to number 2 from the top spot. 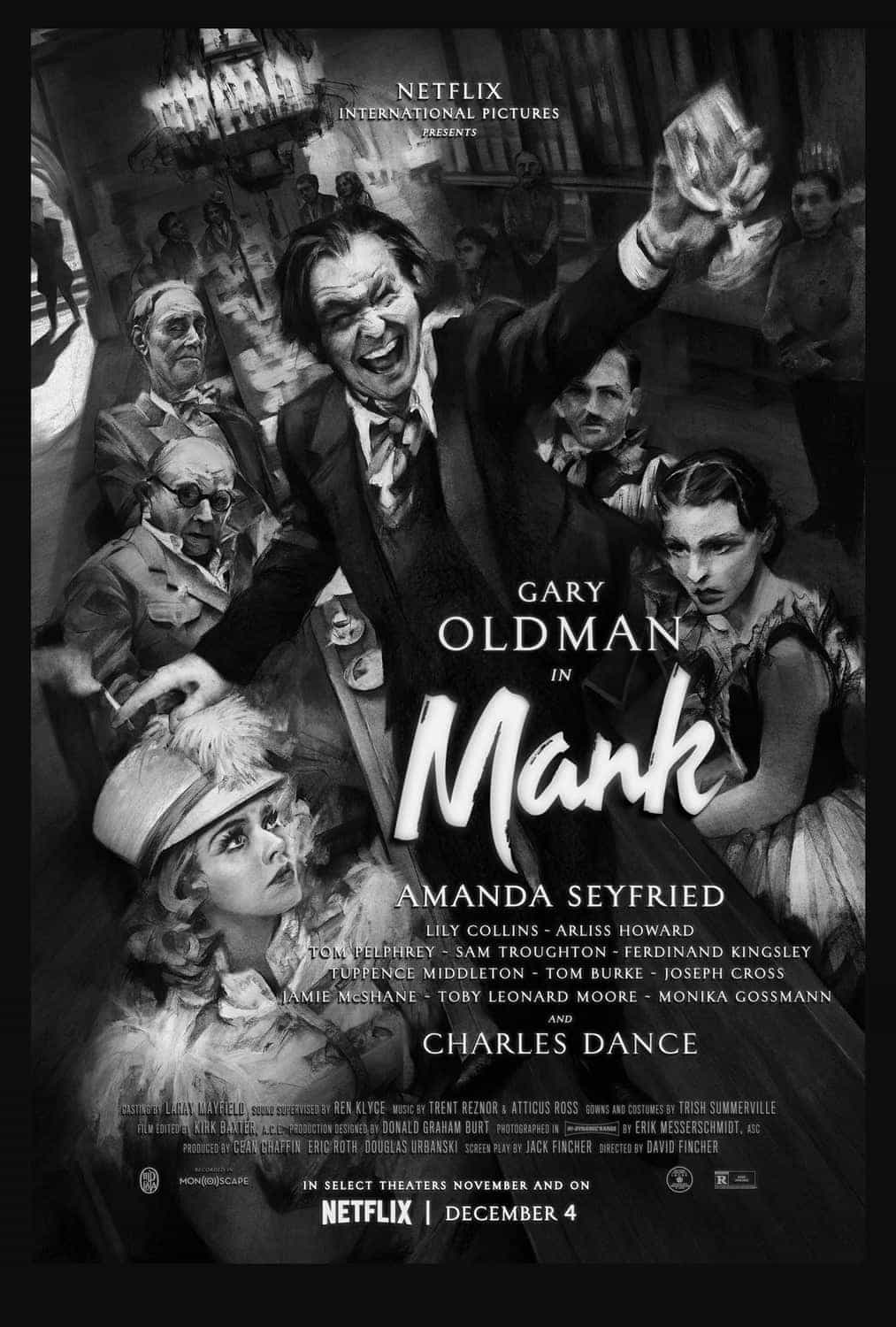