In a very slow and quiet week at the UK box office X-Factor rejects One Direction top the box office in a behind the stage documentary.

Directed by Supersize Me's Morgan Spurlock (and American which shows where the band are most popular) One Direction: This is Us follows the band on their recent tour. The documentary takes the top spot with £3.4 million. Last weeks top film, Elysium, falls to number 2 after a week at the top.

This time last year the remake of Total Recall was at the top of the UK chart knocking Brave from the top spot to number 3, Neighborhood Watch took the number 2 spot.

Five years ago Step Brothers starring Will Farrell and John C. Reilly took the top from Hellboy II which fell to number 4, Mama Mia held onto the number 2 spot and The Strangers entered at 3.

Ten years ago Pirates of the Caribbean: The Curse of the Black Pearl remained the top film with Jeepers Creepers 2 entering at 3.

Fifteen years ago The X-Files was the top film still with the highest new film Lock, Stock, and Two Smoking Barrels entering at 3. 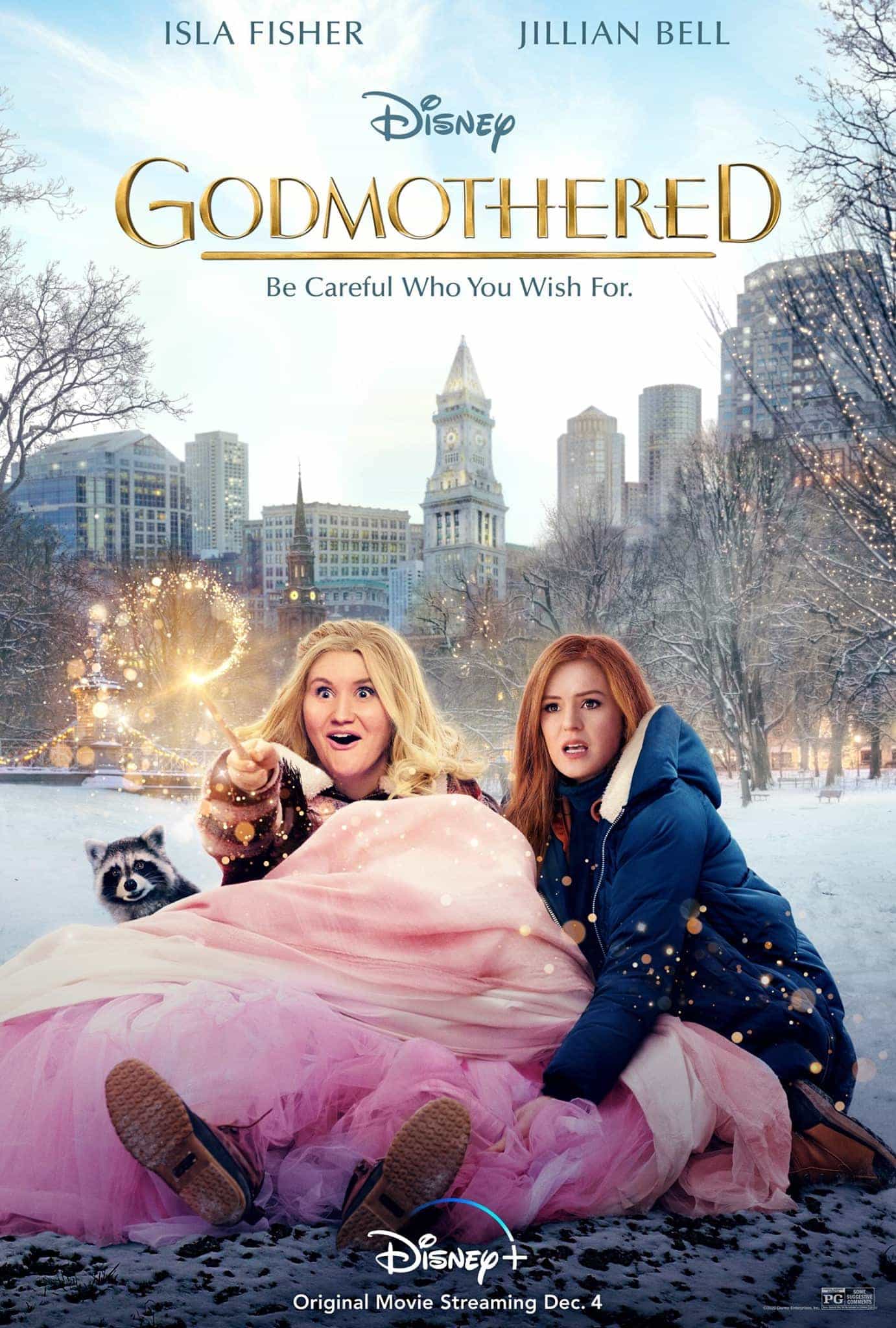