Shang-Chi and the Legend of the Ten Rings made it 3 weeks at the top of the UK box office as the MCU's latest hero has no challange from new releases.

The highest new movie of the week is the Polish movie Small World from director Patryk Vega which made its debut at number 10 with a weekend gross of £106,493.

Sadly with a top 15 which grossed only £5.1 Million this is the lowest total gross for the UK box office in many a week, I think this is just pent up demand for the upcoming Bond movie No Time To Die which should give cinemas a massive boost and get people back in the habit of going cinemas after the pandemic closures.

Three weeks at the top for Disney's latest character in the MCU as the superhero movie takes £2.3 Million over the weekend, a very reasonable 34% drop over last weekend.

The movie has done well for a new character in the Marvel Cinematic Universe and has so far beaten Captain America: The First Avenger and is on its way to beating Iron Man and Ant-Man.

Starring Ryan Reynolds this has been the sleeper hit of the summer and this week the video game inspired action comedy pulls in another £676,999, only 2% down on last weekend!

Staying put at number 3 on its second weekend of release is the Aretha Franklin bio-pic which takes £377,395 over the weekend, a slim 11% drop over last weekend, the movie has grossed £1,1 Million. 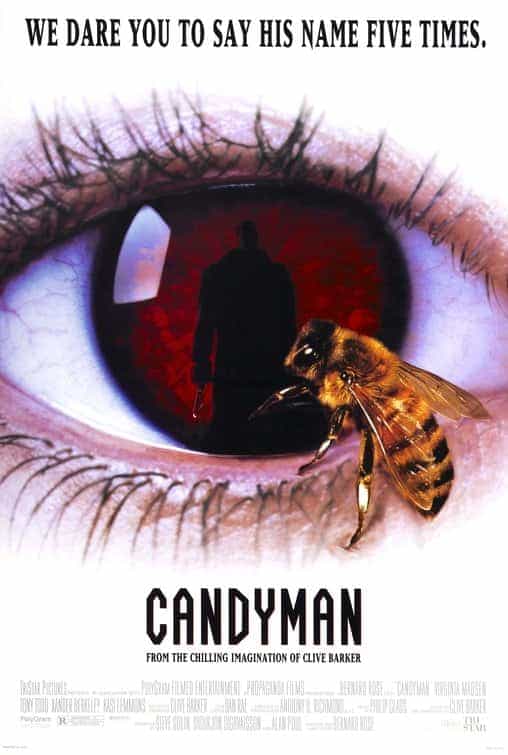 Also staying put this week, at number 4, is the horror movie sequel/retelling which takes £323,350 over the weekend, a 23% drop, giving the movie a total gross of £4.3 Million.

UK Box Office Figures 1st - 3rd October 2021: No TIme To Die smashes its way onto the UK box office with a best weekend gross since 2019