With cinemas in the UK still not operating anywhere near capacity and couple that with many people still not willing to spend a couple of hours in close proximity to other people tenet spends a second weekend at the top in a weaker box office than last week.

The top film of the weekend is 20th Century Fox's (and hence Disney's) much delayed mutant movie The New Mutants which makes its debut this week and has perhaps been a bit disappointing for many.

With the weakened weekend box office and the potential new spike in the COVID-19 cases the box office is not looking good, and if the likes of Wonder Woman 1984 and No Time To Die get delayed we may not see a full recovery until well into next year.

Christopher Nolans head scratching new movie which has split opinion among movie goers remains at the top in the UK box office for a second weekend with £2.1 Million.

This puts the movies total UK gross at £10 Million, it is the top movie of the summer period and could well be the top title for weeks to come.

Peerhaps coming in lower than expected the new Disney movie from the X-Men univers makes its debut at number 2 with £686.4K.

It's hard to know where this movie will go from here, it could be a long running movie as Unhinged has been, but if we get the new big blockbusters that are expected in the next couple of months it could sink without trace and end up on Disney+ sooner rather than later.

Directed by Roger Kumble this movie at first was not a top 5 movie but then when figures came in from the distributer it was a top 3 movie!

The film takes £256K on its debut with little in the way of hype or word of mouth.

Pixars computer generated animation falls to it lowest position since it launched on March with a weekend gross of £135.6K.

This puts the movies total gross as £6.9 Million after 13 weeks on the box office.

The Russell Crowe starring thriller drops to number 5 this week with £96.9K for a £1 Million total after 6 weeks of play. 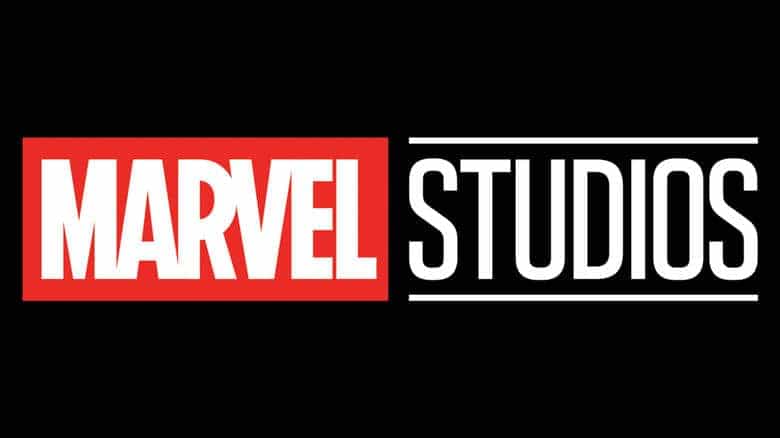 US Box Office Figures 30th April - 2nd May 2021: Demon Slayer climbs to number 1 while Separation is the top new movie