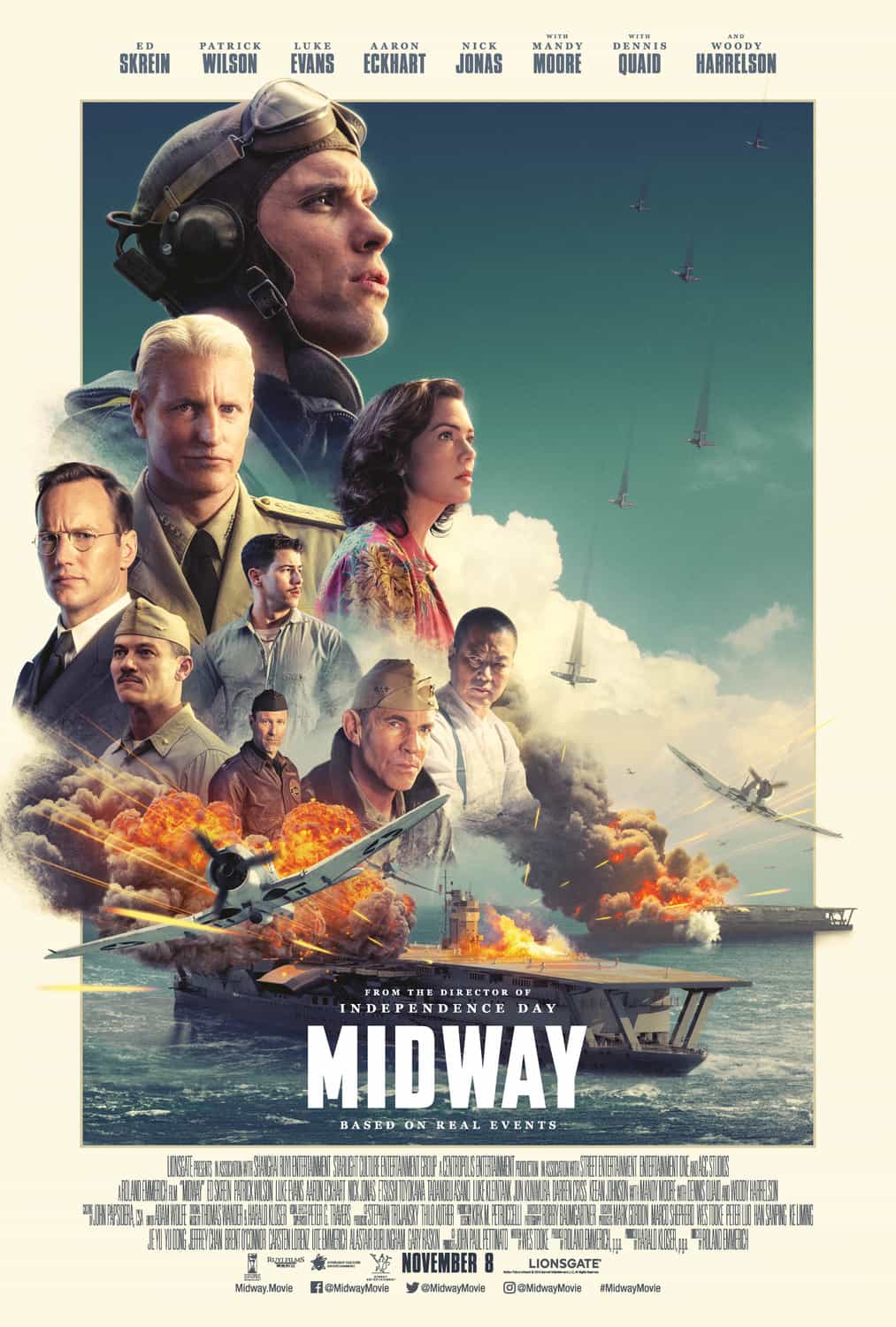 First up at cinemas this week is Midway, an Action movie directed by Roland Emmerich who also directed White House Down in 2013 which grossed £4.2 Million.

It stars Ed Skrein who last starred in Maleficent: Mistress Of Evil (2019).

Next on this weeks new release schedule is The Irishman.

The film is brought to us by veteran director Martin Scorsese.

Next up this week is Better Days which is directed by Derek Tsang who directed Soulmate in 2016.

Also this week there is The Good Liar from director Bill Condon who also directed The Twilight Saga: Breaking Dawn Part 1 in 2011.

The long list of new releases continues with Luce which is directed by Julius Onah who directed The Cloverfield Paradox in 2018.

Finally there is Arctic Dogs from director Aaron Woodley who also directed The Entitled in 2011, the film stars Jeremy Renner and Heidi Klum. 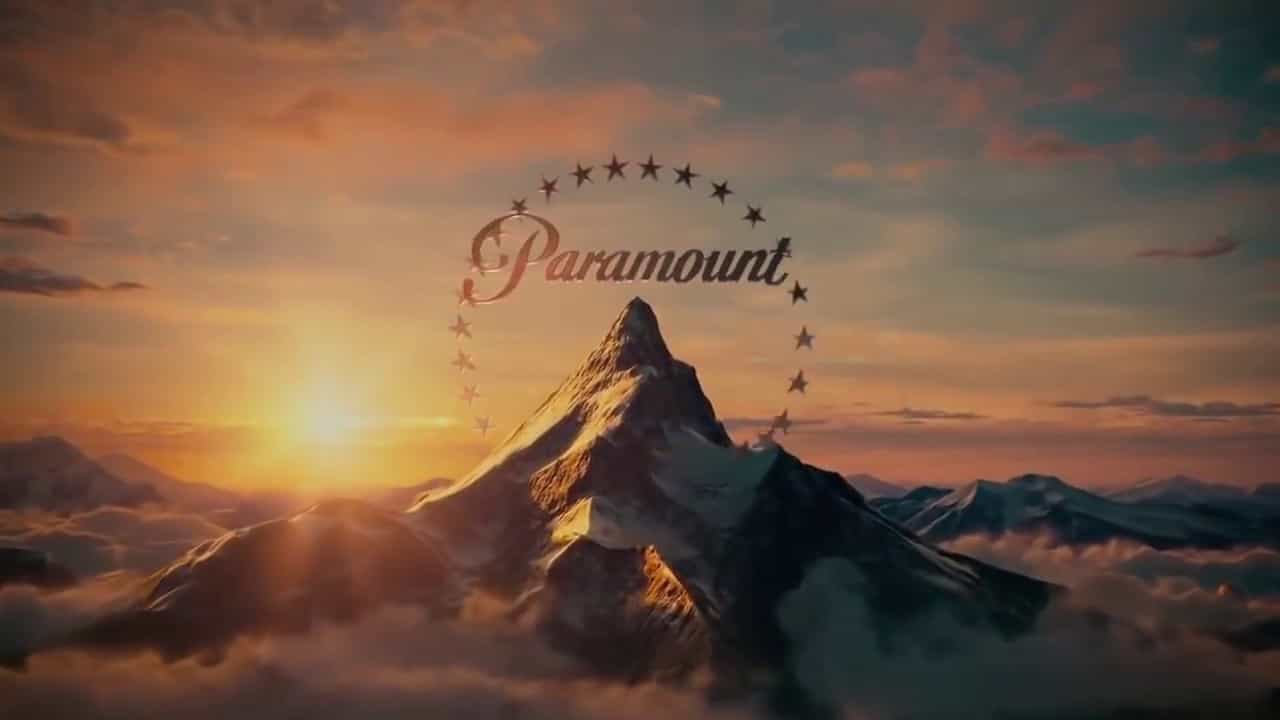 Tom & Jerry is given a PG age rating in the UK for mild bad language, comic violence