Last week saw Downton Abbey at the top of the UK box office, can any of this weeks new releases do enough to top the chart this weekend?

First up at cinemas this week is Ad Astra, an Adventure directed by James Gray who also directed We Own The Night in 2007 which grossed £1.8 Million.

Next on the new release schedule is Rambo: Last Blood, this new Action movie stars Sylvester Stallone and Paz Vega.

The film is brought to us by 2 time director Adrian Grunberg.

Next up this week is The Kitchen which is directed by Andrea Berloff and is a directorial debut.

Also this week there is The Farewell from director Lulu Wang marking a directorial debut,

The film features Shuzhen Zhao and Awkwafina in starring roles. 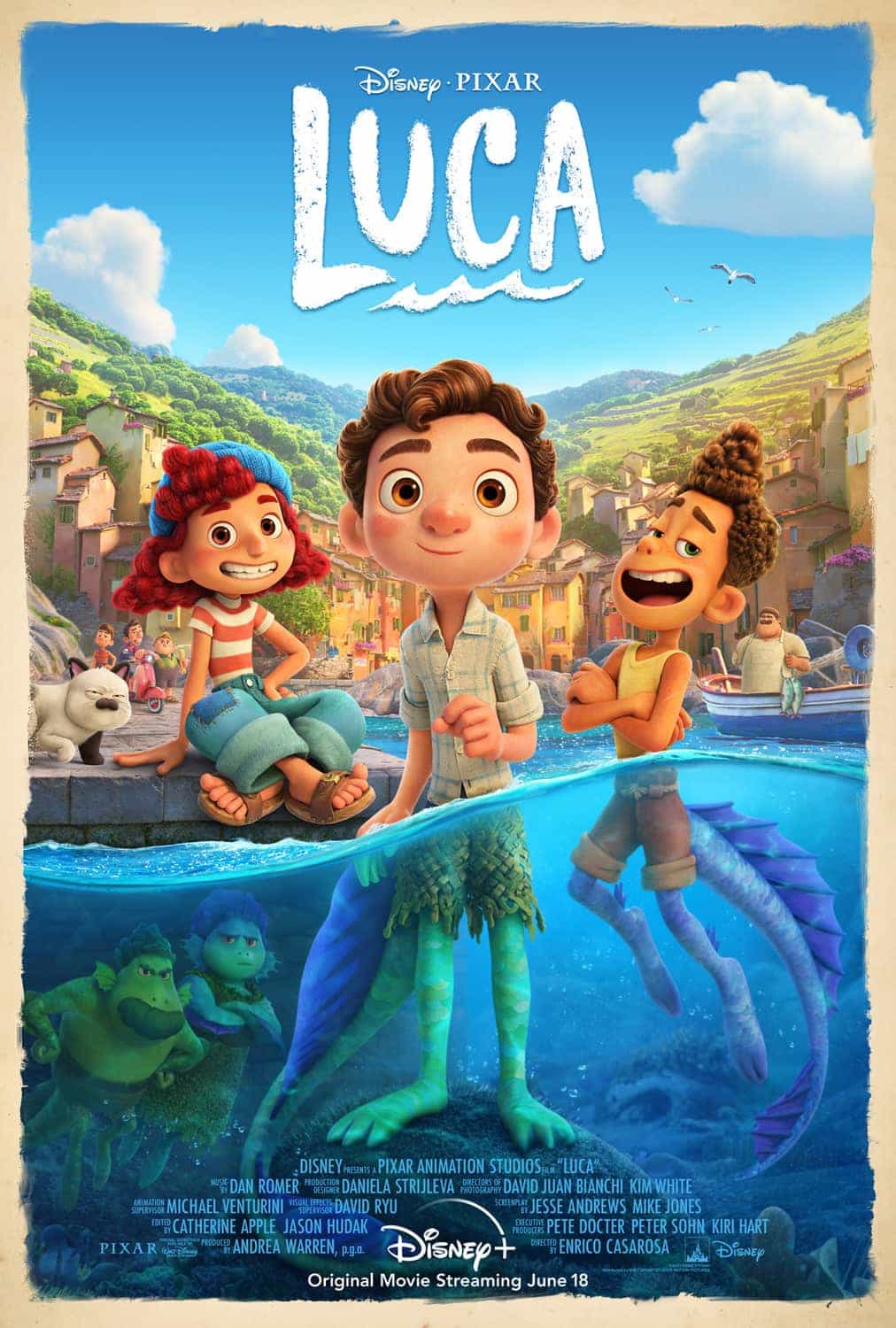 Coming 2 America is given a 12 age rating in the UK for moderate sex references, violence, drug misuse, language, discrimination