25thframe.co.uk > News > UK Box Office Report Weekend 12 February 2016: Deadpool is dying to get to the top 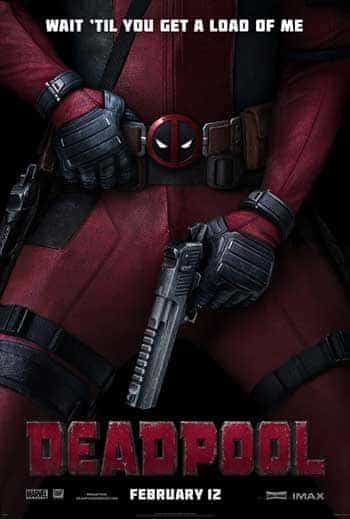