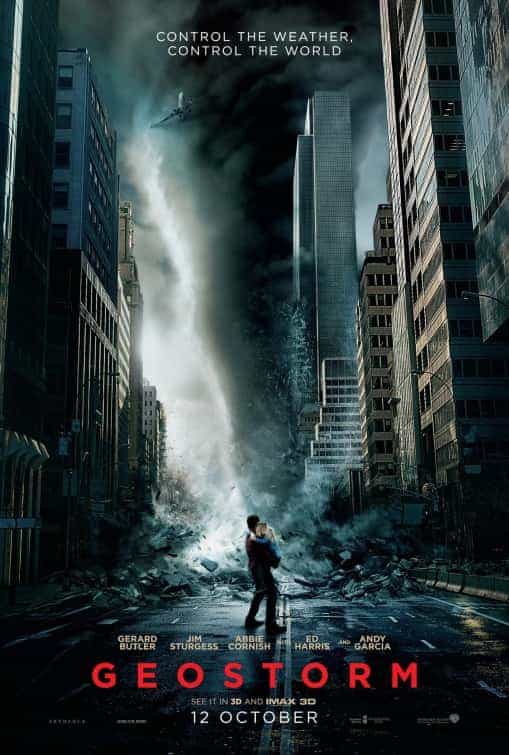 A year ago Animated film Trolls took over at the top from The Girl On The Train which fell to number 3 after 2 weeks on top.

Five years ago Madagascar 3: Europes Most Wanted was the top new film of the week entering the box office at number 1 while Taken 2 fell to number 3 after 2 weeks on top.

Ten years ago Ratatouille spent a second weekend at the top while the top new film of the week was Stardust starring Claire Danes and Michelle Pfeiffer.

Twenty years ago Hercules spent its second weekend at the top while top new film was Shooting Fist at number 2.

Twenty five years ago The animated Beauty and The Beast spent its second weekend on top while top new film Strictly Ballroom entered at number 2.