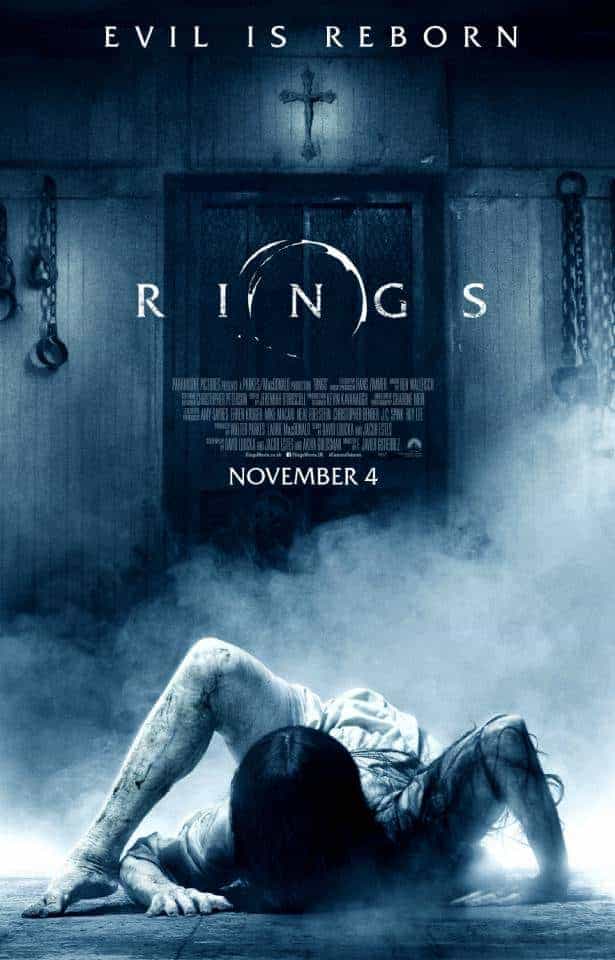 Happy Death Day 2U gets a 15 certificate for strong violence, threat

A fairly static top end of the box office charts leaves Sing at the top for a second consecutive weekend while the top new film os Rings right down at 7.

A second weekend gross of £3.8 million is enough to keep the animated feature at the top ahead of T2 Trainspotting, it brings the films total UK gross to £15.2 million.

T2 stays put at number 2 with £2.9 million but its worth noting that across the whole week it was the top film with £5.4 million compared to Sing's £4.8 million.

The lower end of the box office has a number of new released, Resident Evil: The Final Chapter comes in at 8 with under half a million and Gold starring Matthew McConaughey is at 9.

Rogue One: A Star Wars Story is still the top total grossing film on the box office this weekend, currently at 13 the film has grossed £65.6 million.

A year ago Goosebumps landed on the box office at the top knocking The Revenant to number 3 after 3 weeks at the top.

Five years ago Sleeper hit Chronicle entered the box office at the top it knocked War Horse down to 4 after 3 weeks at the top.

Ten years ago Dreamgirls was the new film at the top of the box office, it knocked Blood Diamond down to number 2.

Fifteen years ago Vanilla Sky spent its second weekend at number 1 on the chart while top new film was Shallow Hal at number 3.

Twenty years ago The Frighteners spent its second weekend at the top and in a quiet weekend there were no new releases.

Twenty five years ago JFK remained at the top wile the top new film was Van Damme in Double Impact which entered at number 2.

First trailer for the Saw reboot project headed up by Chris Rock - Spiral: From The Book Of Saw