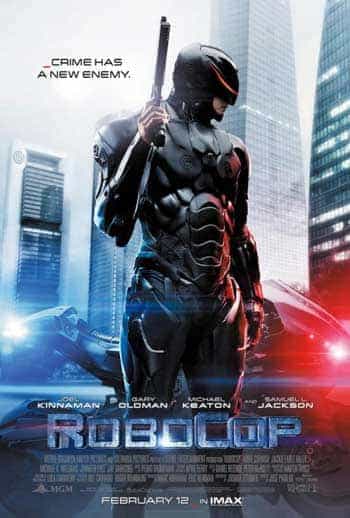 Taking over at the top of the UK home entertainment big sellers this week is the 2014 remake of Robocop.

Robocop 2014 was released at UK cinemas early February this year making the number 2 spot on it's debit week, beaten by Mr. Peabody and Sherman, when it grossed £2.4 million.

Over a 4 week period on the box office it grossed £7.7 million and never climbed higher than it's number 2 debut spot.

Last weeks top film, Jack Ryan Shadow Recruit, has a hefty fall down the chart to number 8 this week after it's debut last week.