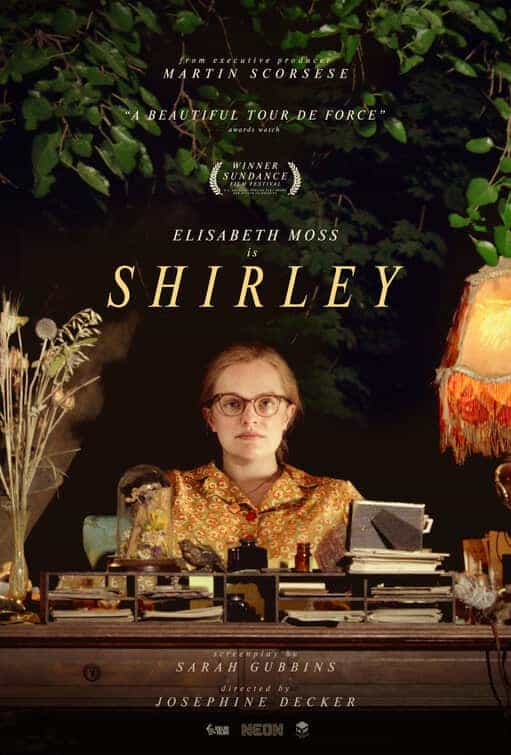 Last weekend saw Two By Two: Overboard! at the top of the UK box office removing Tenet after 8 weeks.

There are 7 new releases this week so can any of the new movies released to cinema do enough to top the chart?

The Painter And The Thief

Next weeks there are 5 new movies