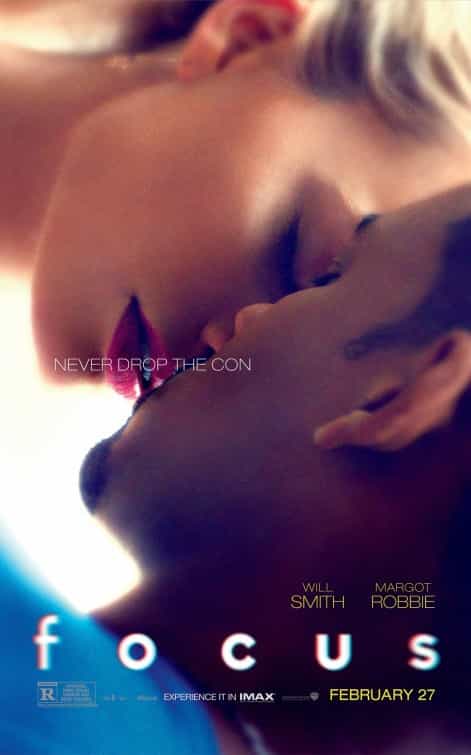 For the first time in who knows how many weeks the top film of the week remains the same as last week with The Second Best Exotic Marigold Hotel holding into the top spot.

With Fifty Shades of Grey also holding on at number 2 the highest new film enters the chart at number 3 in the shape of the Will Smith starring Focus.

Focus was released into UK cinemas on 27th February of this year entering the chart at number 3 that week and making £1.9 million in weekend takings.

The rolling week it went up to number 2 but then slipped down the chart staying on the top 15 for a 6 week stint during which time it grossed £7.3 million.

Also new this week is Still Alice at number 5, Chappie at number 6, The Boy Next Door at number 12 and The Wedding Ringer at number 13, all of which had small chart runs this year.