Will Smith and Martin Lawrence are still at the top of the US box office while The Gentlemen from director Guy Ritchie is the top new movie of the week at number 4.

The buddy cop movie hangs onto the top spot for a second weekend with a gross of $34 Million.

This brings the movies total gross after 2 weeks of release to $120.6 Million, not bad and it will go on to be as big a hit as the first two movies.

The film has been a far bigger hit than expected and must be giving Sony a lot of relief as part 4 has already been green lit.

The war movie that is winning awards for director Sam Mendes all over the place stays at number 2 this weekend with a gross of $15.8 Million.

The film has now taken a very respectable $103.8 Million after 5 weeks of release.

Robert Downey Jr.'s star turn in the Dr. Dolittle got off to a shaky start but stays at number 3 this week with $12.5 Million.

The film now has a total gross of $44.6 Million after 2 weeks of release, and although the film will most likely not even get to $100 Million it looking better than it did 2 weeks ago on release.

Guy Ritchie follows up the live action Aladdin movie with a back to roots gangster movie starring Matthew McConaughey.

The sequel movie starring Dwayne Johnson falls to 5 this week with $7.9 Million and a total gross of $283.4 Million after 7 weeks of release.

The latest Star Wars movie falls outside the top 5 this week but it is the top total grossing movie on the box office with $501.5 Million after 6 weeks of release.

The South Korean award winning film is the longest running film on the US box office this week with a run of 16 weeks, it has grossed $31.1 Million. 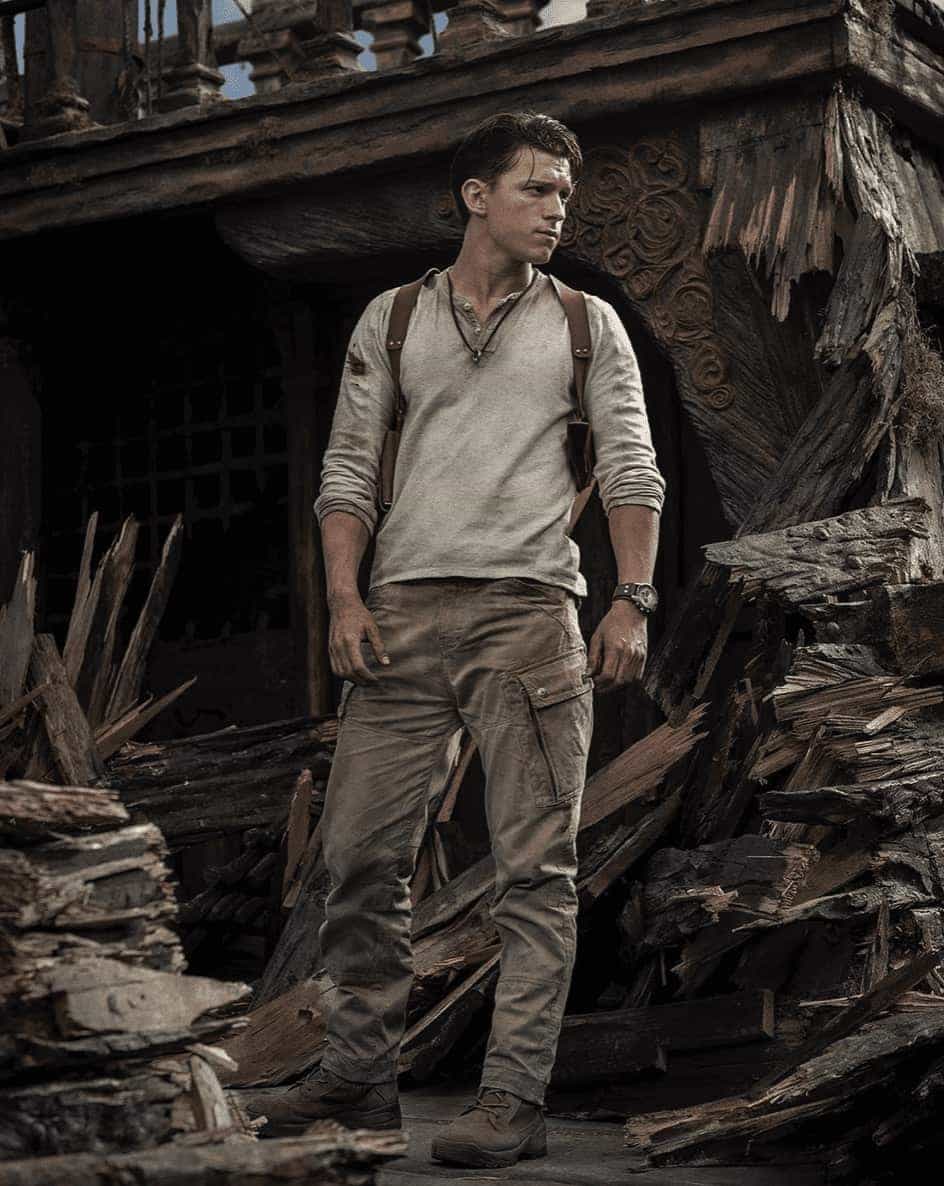