There is still no official box office being reported in the US but from the drive-in theatres that are reporting The Wretched spends an amazing fourth weekend at the top with We Summon The Darkness reported at the top new film.

Here is a breakdown of the top 5 films.

The movie expanded from 21 theatres to 59 this weekend and in the process remained the top film with a weekend take of $186K.

This puts the film total gross at $548.6K and it has to be asked if the movie can make it to $1 Million, maybe just from drive-in's.

We Summon The Darkness

Directed by Marc Meyers and starring Alexandra Daddario and Keean Johnson, this supernatural horror movie takes a respectable $30.2K on its debut.

The Trip To Greece

A couple of familiar faces pop up at number 3 as a new entry as Director Michael Winterbottom continues his 'The Trip To' series.

This is the fourth in the series and all star Steve Coogan and Rob Brydon mainly having a chat over dinner, this entry enters the US box office with $1.1K.

Directed by Coky Giedroyc this comedy spends its third weekend on the box office with $1K taking its total to $67.5K.

Finishing off the US box office this week is the Justin Kurzel directed movie which take $324 for a $450.5K total. 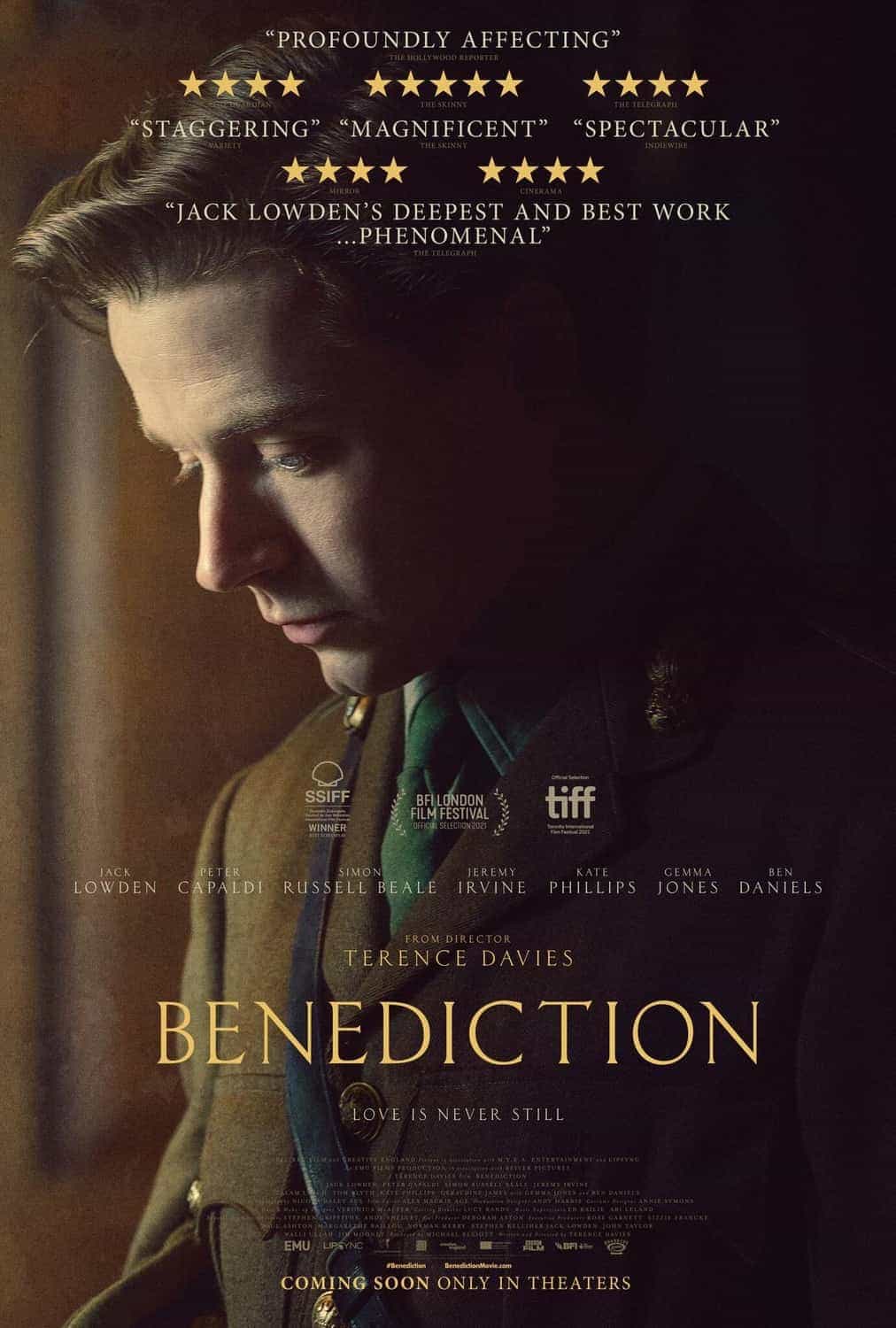 UK Box Office Figures 6th - 8th May 2022: Doctor Strange 2 makes its debut at the top of the UK box office with nearly £20 Million