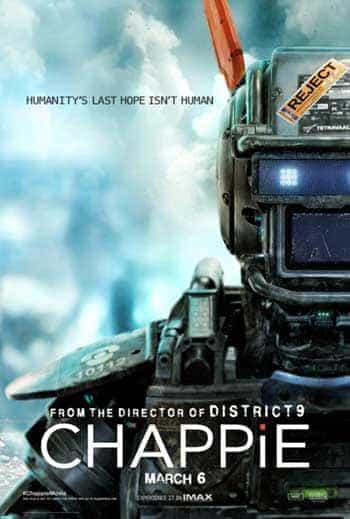 Rampage gets a 12A rating in the UK for moderate violence, threat, brief gory images, rude gestures

US box office report 6th March 2015: Chappie makes his debut a the top

At the US box office this week director of District 9 and Elysium Neill Blomkamp sees his latest film Chappie hit the number 1 spot.

Chappie's debut at the top is during the worst grossing weekends of the year so far in America, and the worst since late last year.

Chappie takes $13.3 million over the weekend which does't put it in good stead to have a long stay on the box office.

Falling to number 2 this week is Focus with a $10 million second weekend and $34.6 million gross after 10 days of release.

Also new on the US box office this week are: Second Best Exotic Marigold Hotel entering at 3 and Unfinished Business which enters at 10.